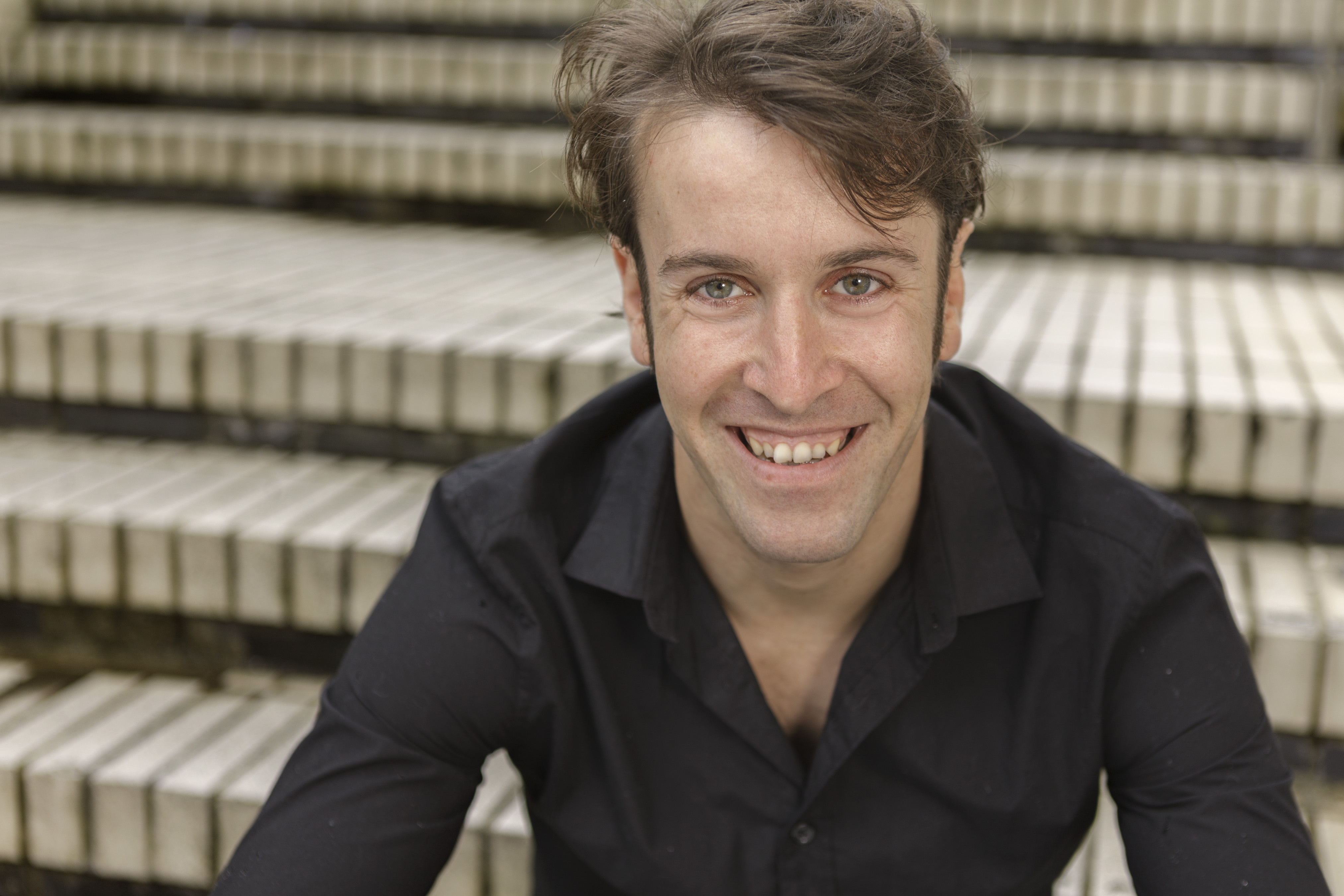 The first speakers have been announced for the TEDxTruro 2017 event. They include published authors, an athlete, campaigners, distinguished scientists and ordinary people with a story to share.

TEDxTruro will take place on Friday, 27 October at Truro & Penwith College’s Truro campus. The event’s theme is ‘Beyond Barriers’, and each of the speakers will bring their own perspective – from discussing how music affects our brains and emotions to exploring diverse topics including resilience, inclusion and neurodiversity.

TEDxTruro curator and co-licensee Mandy Reynolds said: “TED is a global phenomenon, and if you have ever enjoyed watching TED and TEDx talks on-line, please come along and share this great day with us. I promise you will leave feeling inspired. The speakers we have announced today have all got fascinating stories to share. They will talk about difference and what connects us, examining ways we can transcend our restrictions and go beyond barriers.” 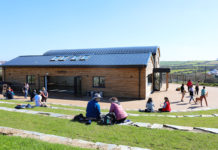