The Health and Wellbeing Innovation Centre is hosting ‘An Evening of Adventure with Peter Bray’ next month.

In 2001, Truro-based Peter Bray became only the third person in history to kayak solo and unsupported across the Atlantic Ocean. He was the first kayaker to cross this vast, unforgiving expanse, the ‘wrong’ way from west to east.

He spent 76 days alone as he completed a world record 4,800km journey in a modified vessel with nothing more than a paddle. This record stood until 2011 as the longest open-water crossing ever undertaken by a kayaker.

Bray will recount his epic voyage on Friday, September 9 at 7pm.

Tickets purchased in advance are £10 or £15 on the door. For more information and to buy your tickets, click here. 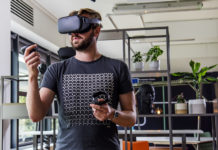 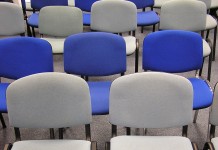