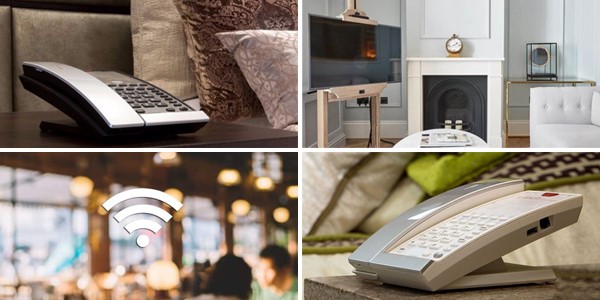 Telecommunications and IT provider Orbiss Limited has completed the acquisition of assets of West Comms Limited.

Both companies are Cornwall-based but, while Orbiss specialises in the tourism and hospitality sector on a national scale, West Comms worked mainly in the Devon and Cornwall area. Their clients are now being looked after by Orbiss, which has taken on some of West Comms staff and is now expanding its customer base.

“It’s a very exciting development for us and we’re especially delighted to be working with more multi-sector businesses in the south west,” said Orbiss director Karen Patterson.

“West Comms has been operating since 1986 and has an established reputation for good service that we are proud to be able to build on. There has always been a good deal of synergy between our two companies and we’re delighted to have merged them under the Orbiss mantel.”

Orbiss is based in Truro and has more than 35 years of experience offering services that include installing and maintaining telephone and TV entertainment systems, WIFI and IT support. Clients include Trebah Gardens, Stoke Park Club, Lympstone Manor and Watergate Bay Hotel. 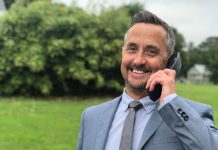 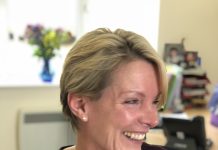 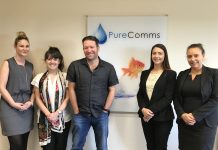