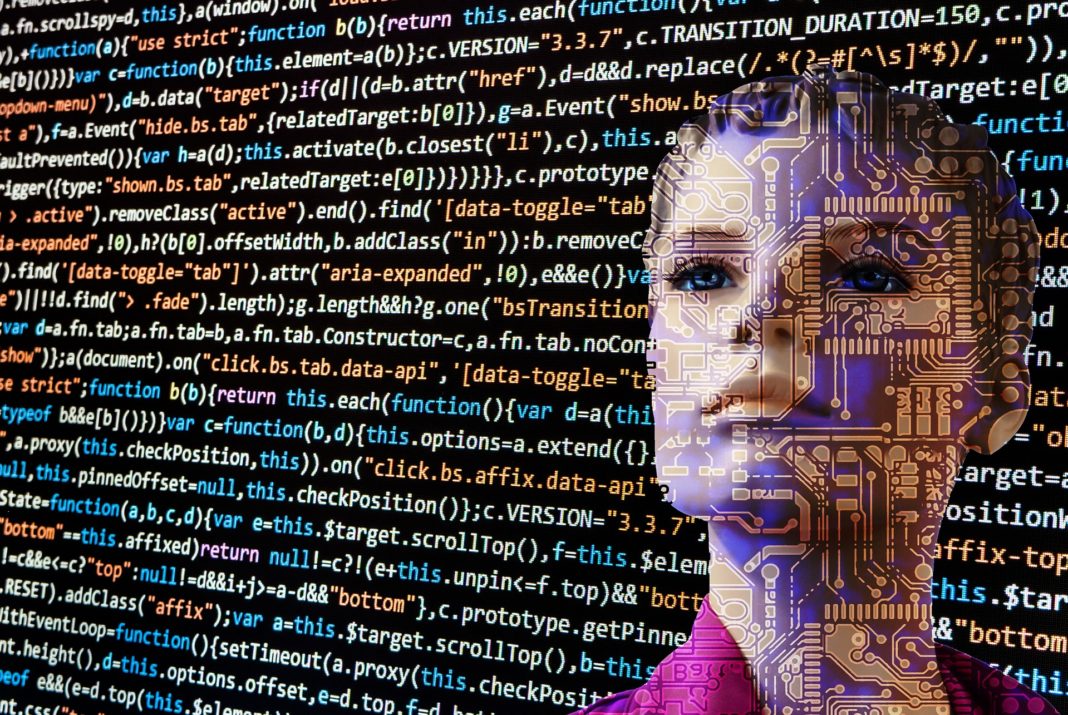 According to Wilson and de Vocht, Cornwall offers a unique opportunity for the New Zealand AI/Search company to grow into the UK market.

“Cornwall offers a thriving tech start-up environment with plenty of commercial support, high-speed connectivity and a growing base of skilled technical people, but with few of the cost or congestion issues you typically find in the more traditional tech centres such as London or Silicon Valley,” said Wilson.

Wilson and de Vocht are speaking from personal experience. Neither are strangers to founding tech start-ups — SimSage is the second they’ve started together. It builds on the success of their earlier experience with a specialist search company they started in New Zealand in 2008. That company’s approach to search tools was successful in consistently winning New Zealand government tenders, even though they were up against well-known multinationals competitors.

“The world has moved on an awful lot since 2008 and organisations today are now far more information-intensive. This means that customers and staff are finding it much harder to get even simple information from websites. Mainstream search engines produce too much irrelevant information and the FAQ approach just doesn’t work for most people,” Wilson added.

SimSage’s approach, says Wilson, has been to develop technology that is tailored to specific industry needs, and then adds Artificial Intelligence and Machine Learning components that provide the “right” answer to those looking for information.

“AI is often over-hyped and is still mostly about automation right now,” he said. “But that is starting to change. Industry analysts are now saying that companies that are slow to adopt AI will find it increasingly difficult to maintain quality customer engagement.

“Smart AI support systems, especially when combined with intelligent search, allow companies to reduce operational costs and free up staff to deliver a much better quality of customer experience. Over the next 18 months to two years, analysts predict that companies that haven’t made that shift to AI will find it increasingly difficult to remain competitive.”

However, smart technology alone won’t lead a company to a successful outcome. Wilson says that while New Zealand is a stunningly beautiful country with lots of creative technology start-ups, it is a small market with less than five million people. And it’s also a long way to anywhere else, even to Australia, its closest neighbour.

“The Cornwall Trade & Investment team hosted Peter and me for a visit here last September, and it opened our eyes to the high-level of growth in the tech sector in Cornwall, and the incredible collaboration across the whole innovation ecosystem,” said Wilson.

Wilson moved to Truro, with wife Amanda, a month ago, to establish SimSage’s UK base. He says he can clearly see progress in the companies he met during his visit last year and is convinced that Cornwall provides a great opportunity for SimSage and other New Zealand companies looking for bigger markets.

SimSage is now looking for the right local partner, one who specialises in building and running business websites, to help them deploy their AI and search technologies. This approach replicates the successful model SimSage that established with Expert Services in New Zealand, who is now able to integrate SimSage products into its customers’ websites and online ecommerce applications.

“This approach means customers can quickly get the benefits of SimSage’s AI and smart search tools in their business, while we continue to develop and add new functionality to the software,” said Wilson. 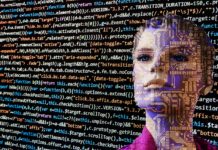 What does AI mean for Cornwall? 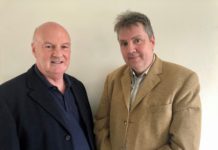