A Cornish business has been shortlisted for Radio Station of the Year at the Celtic Media Festival.

Cornwall’s only weekly radio/podcast magazine in the Cornish language, Radyo an Gernewegva, is up for the accolade at the festival, which is being held in Swansea in April.

Radyo an Gernewegva is published on radyo.kernewegva.com every weekend and has been providing at least half an hour a week of news, views and music in the Cornish language since March 2008. It is produced and presented by Matthew Clarke of Cornish media business KernowPods.com.

Clarke commented: “I am thrilled that this project has been supported so well by Cornish speakers and learners alike. It is now great to see there is wider recognition of the work we do for boosting Cornwall’s Celtic distinctiveness.”

Radyo an Gernewegva (RanG) is supported by MAGA, the Cornish Language Partnership. 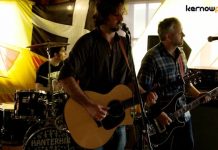 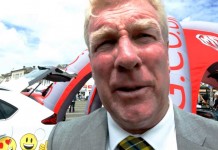 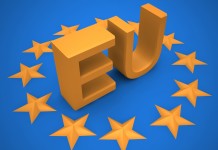 Audio: What next after Brexit?