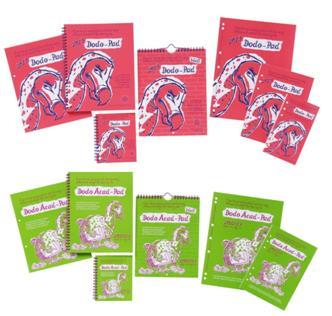 The MD of a Cornish stationery company has been shortlisted for two Business Mum Awards.

Dodo Pad’s Rebecca Jay is up for an accolade in the ‘mum of notable recognition’ and ‘mum inventors & designers’ categories of the awards, which are organised by the mumsclub.co.uk community website for ‘mumpreneurs’.

Since taking control of Dodo Pad in 1996, following the birth of her son James, turnover has increased by an average of 25% to 30% each year, with a similar profit percentage year on year.

Jay said: “I had no idea I had even been shortlisted, so it came as a complete surprise. I’m not sure how the judges came about me and Dodo Pad, so it is a real boost to know we are being recognised like this.” 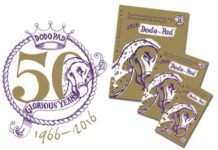 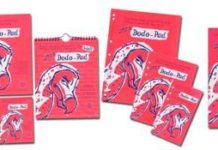