Pancreatic cancer is a relatively unrepresented cancer and receives only 1% of the total cancer research funding in the UK, yet 9,400 people are diagnosed with pancreatic cancer every year and 95% of those diagnosed die of the disease within five years.

Explaining how she became interested in the charity, Rebecca Tonks, who runs St Ewe Free Range Eggs near Tregony with her parents, said: “Our family carries a gene that causes acute pancreatitis, so we wanted to find out if it was possible to reduce the impact and damage caused when the pancreas is under trauma through a healthy diet. 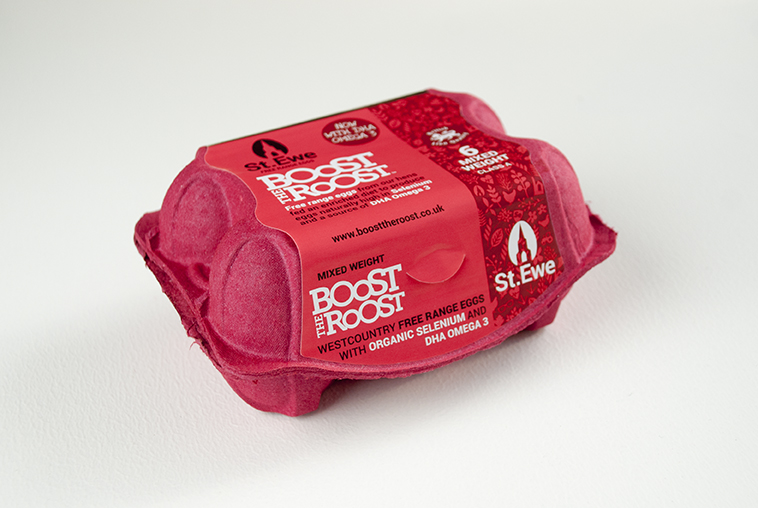 “We discovered that the micronutrient selenium could feasibly help due to its antioxidant properties, which keep cell walls strong and resistant to damage, thus boosting the immune system.

“At the same time, we also discovered that selenium has many other beneficial functions; for example it plays an important role in thyroid function and is known to boost fertility.

“It became easy to see why it is such a vital nutrient, yet at the same time, we discovered that the UK diet is on average deficient in selenium. It is thought this is due to the increased use of European wheat, which contains much lower levels of selenium than the American wheat used in the UK much more extensively in the past.

“It was at that point that we hit upon the concept of enhancing people’s diets by enriching our own farm’s eggs with selenium. We discovered that it is possible to do this entirely naturally, simply by adding completely natural organic selenium to the hens’ feed. The hens absorb the selenium which in turn increases the amount found in their eggs. The result is that just two of our Boost the Roost eggs provide 60% of the recommended daily amount of selenium.”

Although the Tonks family is taking part in this awareness-raising activity this month, their own support for the charity will continue and the 5p donation from every box of Boost the Roost eggs will be on-going.

Boost the Roost can be found in Tesco and Asda stores and in independent outlets such as the Great Cornish Food Store adjacent to Waitrose in Truro, which carries Boost the Roost alongside all the other St Ewe Free Range Egg lines. 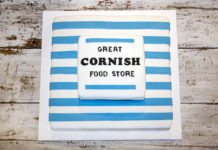