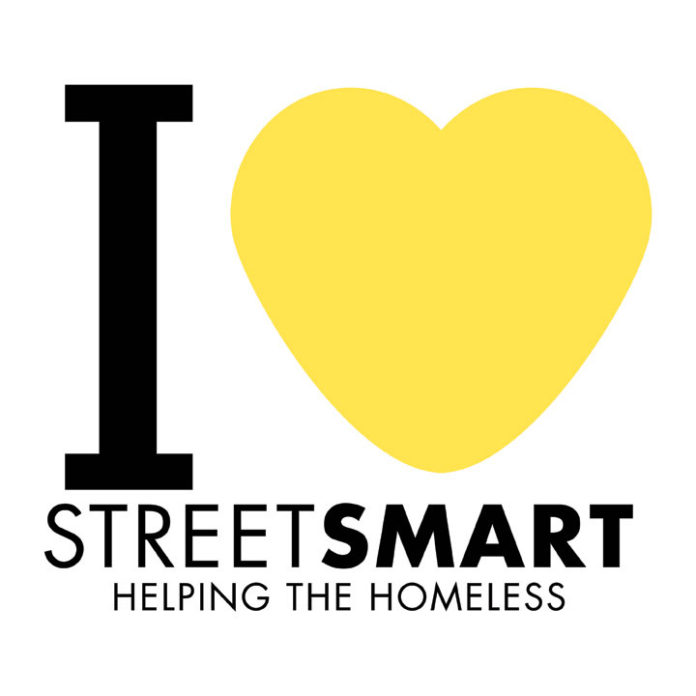 The Cornish contingent of a national campaign raising funds for local homeless charities has raised £3,770.85, thanks to the generosity of the Duchy’s diners. 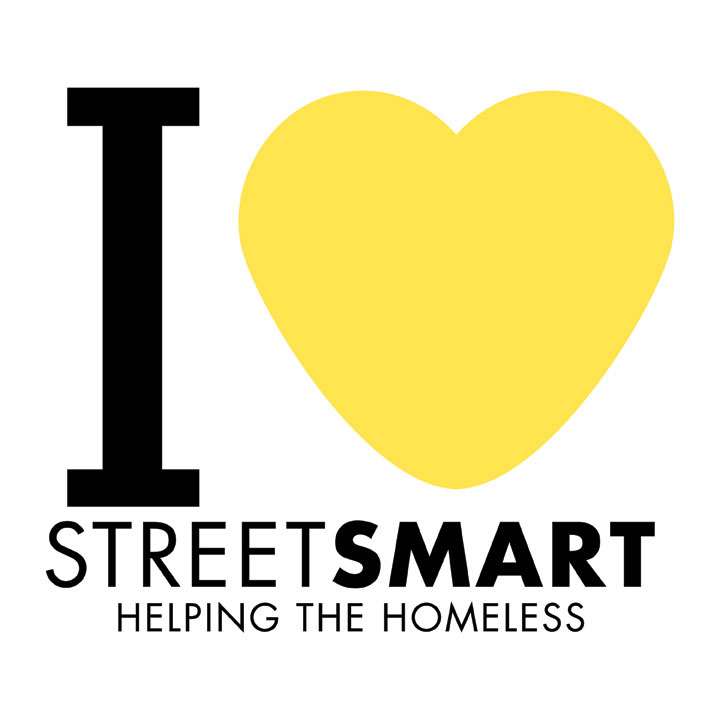 Thirteen of the region’s top restaurants participated in the StreetSmart campaign by adding an optional £1 onto customer’s bills during the months of November and December.

The money raised will now be split equally among the three nominated charities – St Petroc’s Society, the Cornwall Women’s Refuge Trust and the Cornish branches of Foodbank.

Nathan Outlaw’s two restaurants in Cornwall were among the restaurants to have taken part in the scheme, and he said: “We are very pleased to be able to support StreetSmart and the important work they do.

“It’s so easy to overlook those who find themselves experiencing hard times but our customers have shown that they are a generous bunch and with their help we have been able to give something to the campaign and hopefully it will make a difference.”

The other restaurants involved in supporting the campaign across Cornwall were: Archie Browns in Truro and Penzance, Old School Bar and Kitchen in Mount Hawke, Alba in St Ives, The Victoria Inn in Penzance, The Square in Porthleven, The Halsetown Inn in St Ives, Kota and Kota Kai in Porthlevan, No.4 Peterville in St Agnes and Carbis Bay Hotel & Estate’s Beach Club. 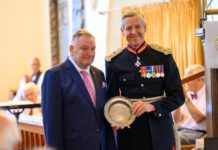 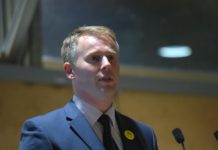