Avanti Communications, which operates from nearby Goonhilly, carried out the installation at ShelterBox’s International Academy of Disaster Relief.

The new system will enable the charity to carry out Skype video conferencing with response team members in the field, receive live video footage from disaster zones worldwide and make better use of field-based logistics technologies.

Avanti chief executive David Williams said: “ShelterBox is a perfect example of an organisation in a rural location which will directly benefit through having access to broadband via Avanti’s satellite.

“Avanti is a company with an ever-growing presence in Cornwall due to the development of its Goonhilly facility into the world’s leading broadband satellite teleport.”

Ben Spurway, ShelterBox academy manager, added: “As we often deliver our training in remote locations where broadband is non-existent, Avanti’s satellite broadband will enabled us to improve the quality of our already world-class training in disaster relief.

“Their technology is being put into action right away to train the next round of ShelterBox representatives.” 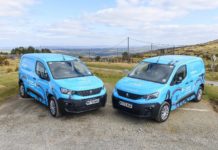 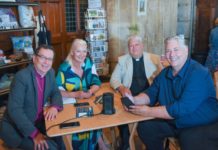 The fastest parish church in the west 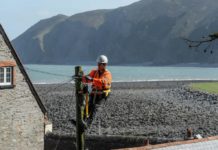