The winners of the fifth annual Media & Innovation Awards 2011 were revealed last night at a ceremony held in Plymouth.

A number of Cornish entries triumphed on the evening, with Sea Communications’ Big Design Challenge scooping the award for best community web use.

The corporate web use category was taken by Cornish Food Market, with a co-production by Nixon Design, Packetship and SNA Software Systems Falmouth.

Other local winners included the Parabola Project (designed by Venn Creative); and MailAway, which took the collaboration between business and young people category.

Run in association with the University of Plymouth and the Creative Industries iNet, the awards celebrate the best work produced by creative and media industries across the south west. 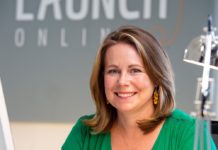 InFocus: Getting ready for digital sales 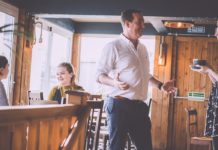 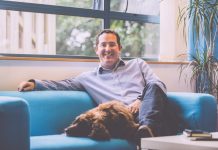