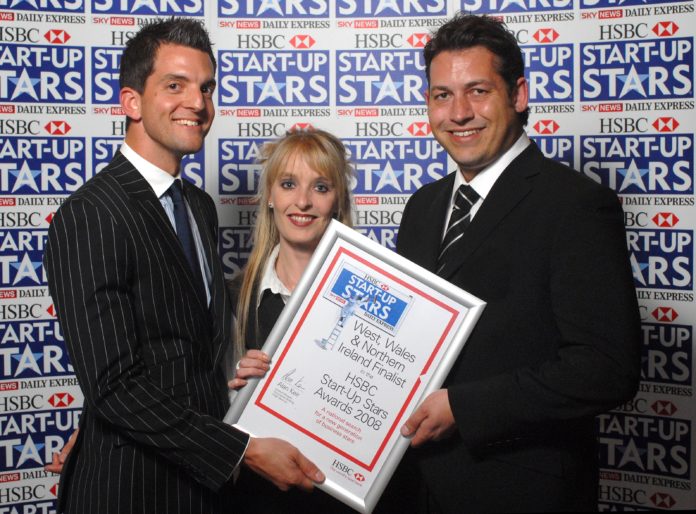 A Launceston couple who run a teddy bear company, has outperformed hundreds of entrepreneurs and been named a Regional Winner in the 2008 HSBC Start-Up Stars Awards.

The national contest, now in its eighth year, is designed to seek out the most promising start-up businesses in the UK.

Charlotte and William Morris who started Charlie Bears just over a year ago, is now hoping to scoop the top title and to walk away with a cheque for £50,000, courtesy of HSBC.

In 2005, Charlotte and William Morris put their house and worldly belongings on the line to start their dream business.

The lucrative teddy bear market tends to fall into two categories, with competitively priced, mass produced toys at one end and very high cost, limited edition products at the other. Having sold some of the more expensive bears and realising how many people could not afford them, Charlotte identified a gap in the middle market.

Charlie Bears was formed to fill that gap and the company is making steady progress, selling to a variety of customers ranging from children choosing their first bear to a 98 year old woman still adding to her collection.

Initially working from a small rented farmhouse in Leeds, the business has now moved to Devon to accommodate its continuing growth.

With UK sales increasing steadily, the Morris’s are now looking to expand overseas, targeting the markets in America, Australia, Scandinavia and Europe. Within the next five years they plan to have Charlie Bears with resident status in countries worldwide, while expanding their range to include baby-safe products and other related items.

Charlie Bears is one of 10 companies battling it out to represent the West Wales and Northern Ireland region in the National Finals. Their entry will now be considered by the national judging panel who will select the UK’s top 10 start-up businesses to come to London and convince them why they should be named the ‘Start-Up Star 2008’.

The overall Winner will be revealed at a black-tie gala dinner at London’s Dorchester Hotel on 29th October.

A cheque for £5,000 will also be presented to the business scooping the Green Award, demonstrating they are putting the environment at the top of their business agenda.

As official supporter of the Awards, Google will be offering £5,000 of AdWords and a visit to their London office as a prize to both the National Winner and the Green Award Winner. Each of the runners-up will receive £2,500 of AdWords.

Huw Morgan, HSBC’s Head of Business Banking, said: “Last year HSBC helped more than 130,000 new businesses get started, that’s one every four minutes, so we understand what it takes to set up a new venture and go it alone.

“We hope the success of Charlie Bears in this year’s HSBC Start-Up Stars Awards will help it go from strength to strength, as well as prove to other budding entrepreneurs that business dreams really can be turned into reality.”

For information on how to get a business off the ground, would-be entrepreneurs can go to HSBC’s Knowledge Centre at www.knowledge.hsbc.co.uk or they can obtain a copy of HSBC’s free Starting a Business pack by calling 0800 328 4912* or visiting an HSBC branch. 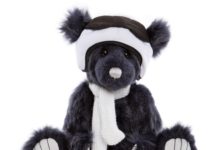 Pilot Pete to the rescue 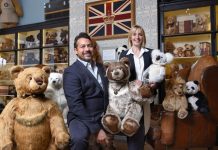