Business confidence across the nation’s businesses has shown a marked downturn over the past year according to the latest National Business Survey conducted by the leading research company Ipsos MORI on behalf of England’s Regional Development Agencies.

The responses of over 5,000 companies across England and Northern Ireland shows construction, hotels and catering and distribution companies are less confident than those in other industries.

Across England and Northern Ireland, 55% of businesses feel confident that their employment levels will remain the same in the next 12 months. This is in line with the 54% of companies nationally who had reported no decline in employment in the last 12 months.

Businesses have clearly felt significant pressure on their profitability over the last 12 months, and 45% reported lower profit margins compared to just 15% who reported higher margins. Transport and energy were confirmed to be the main upward pressure on a firms cost base with around 8 in 10 citing increasing costs across these two categories over the last 12 months.

Going forward, businesses in England and Northern Ireland expect to face a difficult trading environment over the next 12 months with slowing domestic order books and rising costs, specifically in energy and raw materials, limiting scope for further price increases and putting margins under more pressure than seen in 2007.

“Overall, SW businesses were slightly more confident than those in other regions but the range across the country was too narrow for this to be significant. In these difficult times, this survey emphasises how important it is that we all work together to support the competitive advantage of SW businesses.”

The South West RDA leads the development of a sustainable economy, investing to unlock the region’s business potential. It works in partnership with public, private and social purpose organisations to drive up the region’s productivity by giving people the skills they need, encouraging enterprise, improving infrastructure, regenerating places, and promoting the strengths of the region. For more information on the South West RDA see www.southwestrda.orguk

The National Business Survey (NBS) is managed by the Regional Development Agencies and carried out by Ipsos MORI. The NBS is designed to collect timely and relevant information on the issues and needs facing businesses in England and Northern Ireland and is a fundamental mechanism that helps the RDA Network to respond to key business issues.

The survey is one of the biggest of its type carried out in England and Northern Ireland with over 5,000 companies responding from a broad range of business sectors. The survey uses a predominantly postal methodology and the respondents had the option to complete the survey online instead. Data are weighted to the regional business profile by business size (number of employees). The NBS is carried out twice a year (spring and autumn) with the latest findings covering opinion from the months April to June 2008, the survey asks a variety of questions ranging from business optimism to orders and output, skills issues, cost pressures and environmental performance.

The survey has developed a regional headline business index to help the RDA’s and Invest Northern Ireland understand the different regional business drivers across England and Northern Ireland”. The National Business Survey will be a key mechanism going forward that the RDA network will use in working with and responding to key business issues. 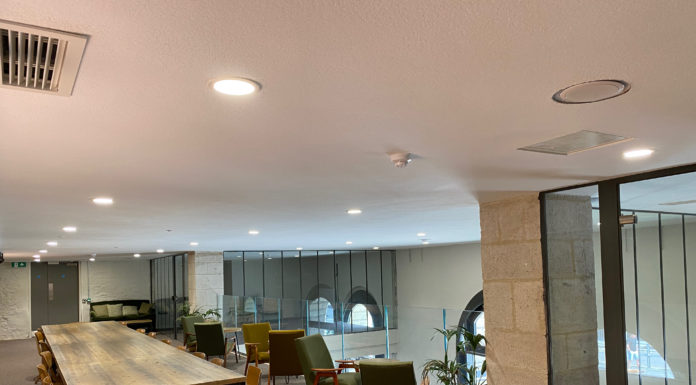