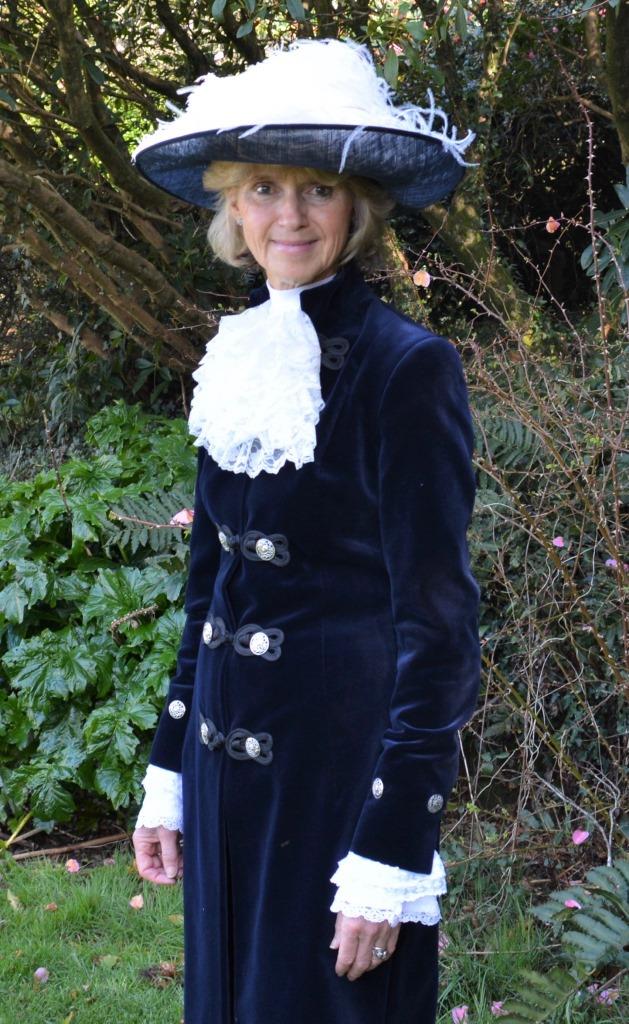 Kate Holborow has been sworn in as the new High Sheriff of Cornwall, taking up the reins from John Willis who has held the office for the last year. The swearing-in took place this weekend with a small ceremony in the garden of her home in Ladock.

The Office of High Sheriff is the oldest Royal appointment, with each county in England and Wales having an appointed High Sheriff. In Cornwall the appointment is made by HRH The Duke of Cornwall.

The history and tradition of The High Sheriff goes back to before the Norman Conquest when the original ‘Shire Reeves’ were Royal officials appointed to enforce the King’s interests in a county, in particular the collection of revenues and the enforcement of law and order

The modern day High Sheriff has a very different role and function to that of our ancient ancestors. Today the key responsibility of the High Sheriff is to support the work of the judiciary, the police and emergency services, the prison and probation services and various other agencies in Cornwall involved in crime prevention. The Office of High Sheriff is an honorary, independent and non-political role.

“It’s a huge honour and a privilege to be offered the chance to serve and give something back to Cornwall,” said Holborow.

“In these unprecedented days, I am hoping that I can give support behind the scenes and recognition not only to our valiant emergency services but also to all those groups and individuals doing such pivotal charitable and voluntary work in our communities.”

Holborow, who lives in Ladock with her husband Simon, is also a Deputy Lieutenant of Cornwall. She runs the Truro-based communications agency, Wild West, sits on the board of the Cornwall Chamber of Commerce and is co-chair of The Cornwall Christmas Fair at Eden. She also sits on the panel for Young & Talented Cornwall, The Lord Lieutenant’s Fund, leading on the fund-raising. 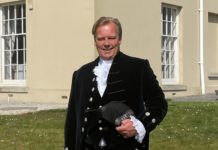 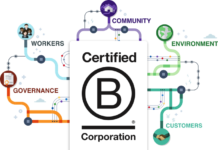 Wild West becomes a B Corp 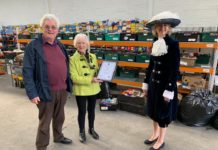