A Cornish Chiropractic practice, which has been praised for its customer service, is gearing up for the New Year after expanding its team.

Doble, who graduated in summer 2009 after gaining MChiro with merit, has joined through the Unlocking Cornish Potential (UCP) scheme, while Schofield, who has been practicing for over 15 years, has recently relocated to Mawnan Smith from Devon.

Over the last three months the practice has appointed five new members of staff. Doctor of Chiropractic, Amanda Hensman, who founded the clinic in 2005, said: “We’re really pleased to welcome Ian and Jon to the team.

“They both have a real understanding of the body and how it works, and are also great with the clients.” 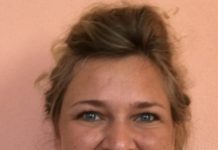 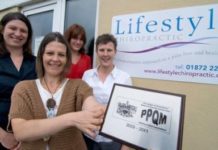