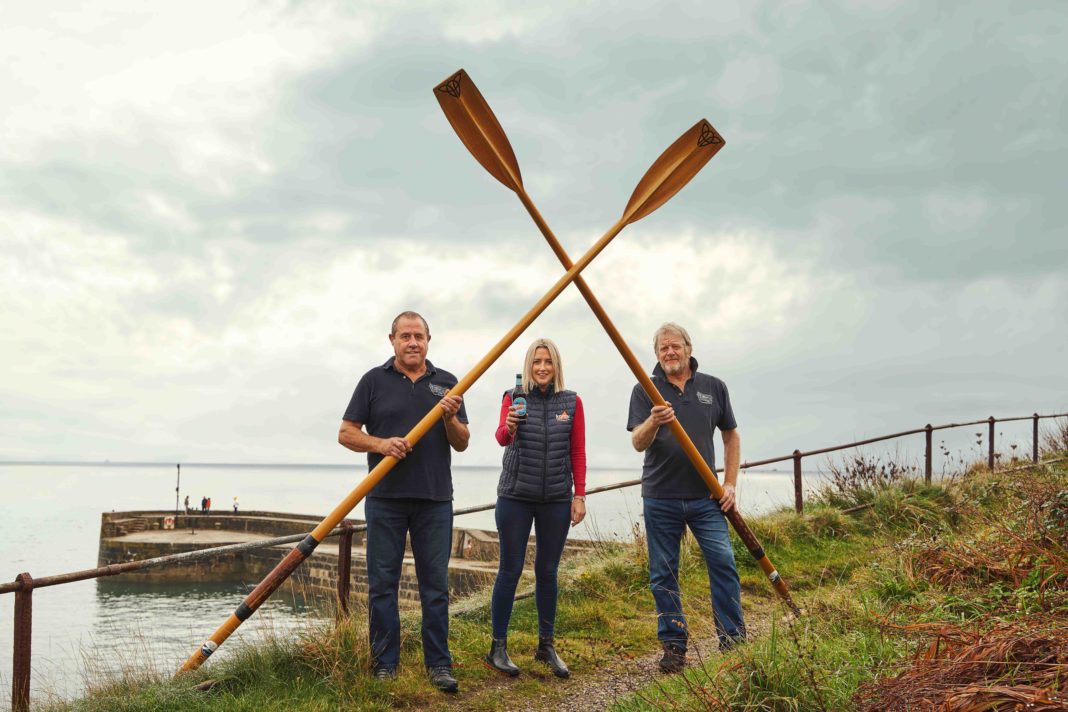 St Austell Brewery and the Cornish Pilot Gig Association (CPGA) have extended their longstanding partnership for a 17th year. This year, the brewery’s flagship lager, korev, will become the association’s ‘official beer’.

As part of the new deal, korev will become headline sponsor of the National County Gig Championships – a recent addition to the gig racing calendar that hosts teams and rowers from across the UK.

Korev branding will feature on the clothing kit of the officers of the Cornish Pilot Gig Association (CPGA), as well as on one of the Association’s ‘Club in a Box’ training boats which support communities in the UK, who are looking to start a Cornish pilot gig club.

Laura McKay, head of marketing for St Austell Brewery’s Beers & Brands, said: “We are very proud of our Cornish heritage, so delighted to be able to help in growing one of our county’s most famous sports. Gig rowing brings communities together and generates fantastic experiences – both for those out on the water and those watching from the shore.”

Shane Sullivan, chair of the CPGA trustees, added: “We’re thrilled to be renewing our longstanding relationship with St Austell Brewery and announcing korev as our new brand partner. This support is hugely valuable and will help us to get new clubs on the first rung of the gig rowing ladder and promote our wonderful sport to wider audiences.”