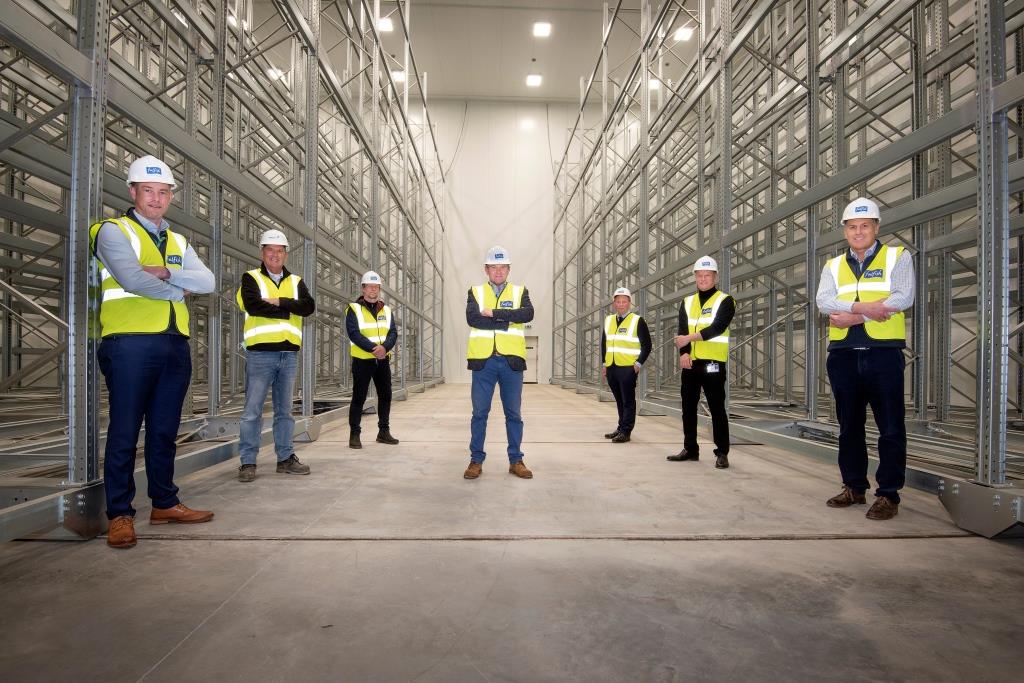 Environment Secretary George Eustice visited the main Falfish site in Redruth and met with Morrisons chief executive David Potts, to hear about the company’s plan for investment and growth of Falfish.

The MP for Camborne and Redruth was met by Falfish MD Mark Greet and site manager Ed Polley who gave him a tour of the site. Eustice toured the Redruth main site, the new 1,400 pallet coldstore and a nearby development to increase Falfish’s freezing capacity for Cornish Sardines. Afterwards the group reviewed the full range of British fish supplied to Morrisons.

Falfish operates from two sites in Redruth and Falmouth docks on the south Cornish coast and was acquired by Morrison’s earlier this year. The business has long-term relationships with the owners and skippers of over 70 partner boats in the south west who land their total catch direct to Falfish. Falfish’s buyers also buy direct from the three key south west fish markets in Newlyn, Plymouth and Brixham.

Falfish, a family-owned wholesaler of sustainably sourced seafood has been a trusted supplier of high-quality fresh fish and shellfish to Morrison’s for over 16 years and approximately 50% of Falfish’s £40 million turnover is through Morrison’s.

Following the visit, Eustice said: “It was great to visit the Redruth site recently and hear more from Morrison’s about their plans to invest in Falfish to help create more jobs in our local area.”

Potts added: “We were delighted to welcome George Eustice to Falfish and update him on our plans for investment and growth. Bringing Falfish into Morrisons further strengthens our position as Britain’s biggest foodmaker and we look forward to working with owners and skippers in the south west as we begin this exciting new chapter.” 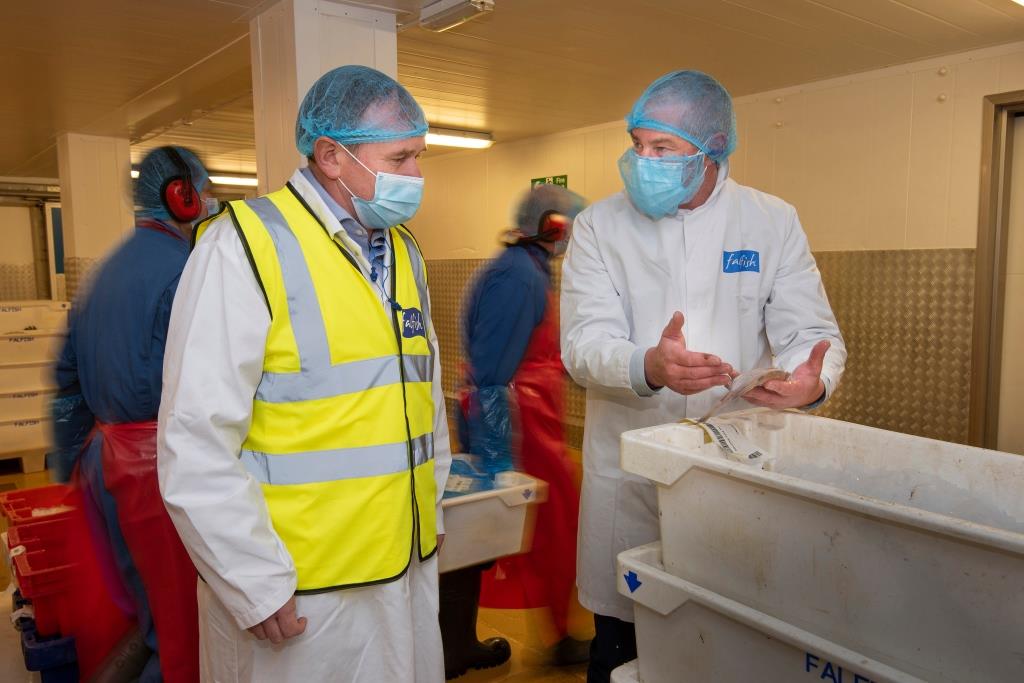