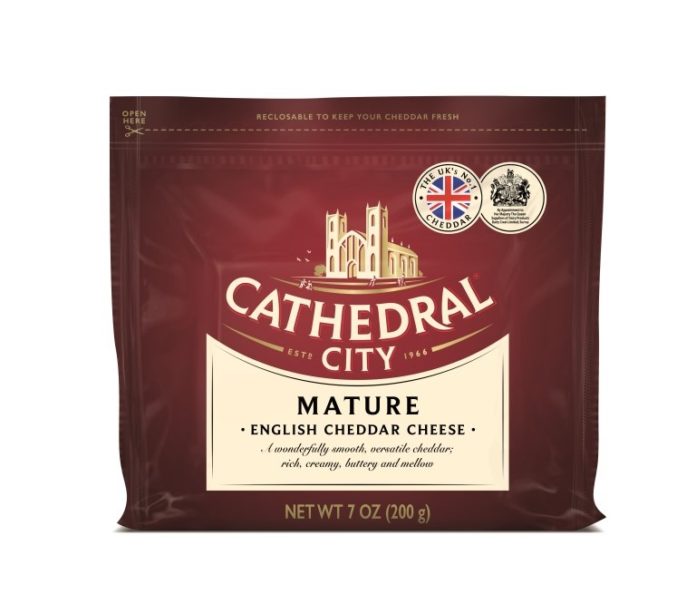 Cathedral City cheese has launched in the United States.

Following its successful debut in Canada earlier this year, parent company Saputo Dairy UK has started to secure listings for Cathedral City in national retailers spanning the whole of the US.

The cheddar is expected to be on sale in over 2,000 stores by the Thanksgiving holiday in November.

The cheese will continue to be made in Davidstow, with milk collected from 330 local farms, before being packed and shipped across the Atlantic.

Cathedral City’s launch is being promoted by a media campaign, including an 8,500 square foot digital billboard standing 18 stories tall in Times Square in New York.

“With the successful launch of Cathedral City in Canada under our belt, we are now eager to distribute our Great British export more widely across North America,” commented Adam Braithwaite, commercial director of Saputo Dairy UK. 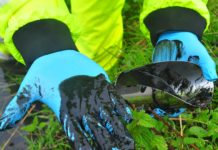