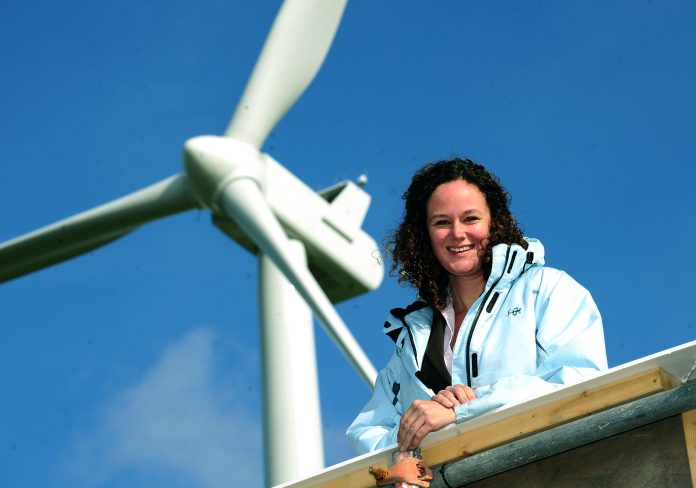 A leading south west energy lawyer has been awarded an MBE in the Queen’s Birthday Honours list.

Sonya Bedford, partner and head of energy at Stephens Scown LLP, has received the honour for her services to community energy.

At Stephens Scown, Bedford has built up one of the strongest energy teams in the south west. She has been involved in a large number of innovative projects that aim to ensure the continued deployment of renewable energy including the first grid consortium in the UK, local supply initiatives and grid sharing.

Sonya Bedford MBE said: “I was astonished when I found out I was to receive this honour. My first thought was for my family and how proud this will make them. My work and voluntary commitments mean a lot of work in the evenings and at weekends when I’ve been away from them and to have that hard work recognised in this way means a great deal.

“The communities I support have achieved so much and it is a pleasure to volunteer with them. I’m so lucky to have a job that I love. I’m going to continue to champion and support the energy projects that are making a difference in our communities.”

Stephens Scown is the first large law firm in the UK to become employee owned. It has over 300 staff, including more than 50 partners, across its offices in Exeter, Truro and St Austell.