A Helston-based renewable energy expert has rebranded his business as he looks to expand nationally.

Rob Carey established ARC South West in 2011 to offer renewable technologies, such as solar PV and heat pumps as well as basic plumbing and electrical work for domestic and commercial customers.

Now relaunched as GreenGenUK and focusing mainly on solar and heat pump technology, the company is also adding to its team to help with its ambitious expansion plans.

Carey said: “ARC was a great brand for us to start with as we grew the business in Cornwall and Devon.

“But as we planned to expand we felt that the original name didn’t tell our potential customers exactly what we did.

“We also wanted to look beyond the south west, so it made sense to rebrand as GreenGenUK.”

The company now employs a number of staff across the south west and is about to take on a graduate through the Unlocking Cornish Potential scheme.

It has recently installed 80 solar panels as part of the £1m redevelopment of Land’s End airport. Each year the 20kW system will generate around 18,000 units of electricity and save 10 tonnes of Co2. 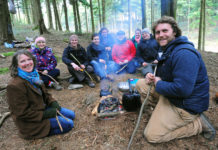 Corporate events with a difference 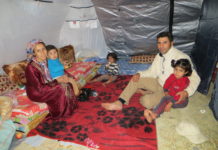 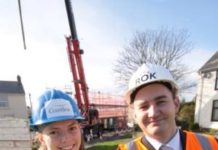 Rok around the clock