A Cornwall-based mortgage adviser is warning people who still have endowment-backed mortgages to have them reviewed as soon as possible.

The interest-only mortgages have hit the headlines in recent years after it was discovered many policyholders could lose their home due to a shortfall in the endowment.

It is estimated that more than a million people took out the 25 year mortgages in 1988 and could potentially find themselves short this year.

“People were attracted to the plans as they would pay interest only each month, while saving money in an endowment policy.

“Often they were told that at the end of the 25 years they would not only have earned the money to pay off the capital value of the house, but they would also be left with a lump sum of cash to do with what they want.

“This was very attractive to people who were probably dreaming of foreign holidays and a leisurely retirement.

The Financial Services Authority anticipates that a total of 1.3 million people have endowment-backed mortgages that will mature between now and 2020. 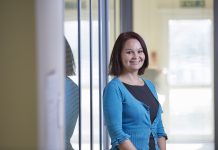 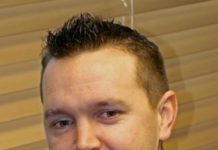 Worldwide up for awards 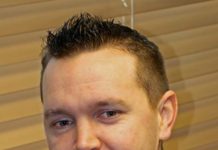