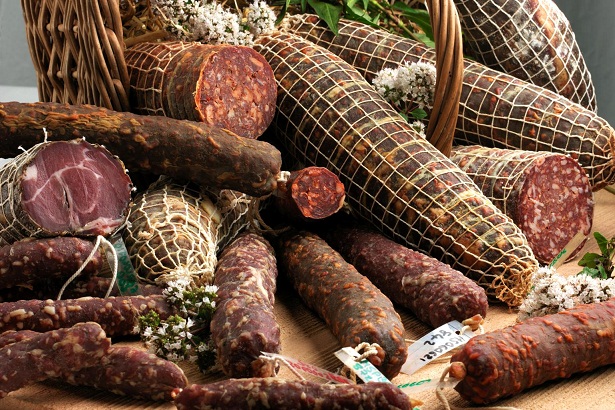 The Deli Farm Charcuterie has been named as a finalist in the Best Food Producer category of the BBC Food and Farming Awards 2012.

The winner will be announced at the BBC Good Food Show in Birmingham on Wednesday 28th November.