A Cornish company has been named as one of the largest mid-market private companies in the country, in the latest Sunday Times HSBC Top Track 250.

Cornwall-based car dealer Helston Garages sits alongside such household names as Manchester United, Selfridges and Aston Martin, in 79th place on the league table, up from 88th last year.

According to the figures, to the year end December 2010, Helston Garages turned over £319.1 million and posted an operating profit of £10.1 million.

While there are no other Cornish-owned companies in the ranking, two firms from across the Tamar feature –discount retailer The Range in 138th place, and fellow Plymouth-based company Princess Yachts International in 179th, on sales of £206.4 million. 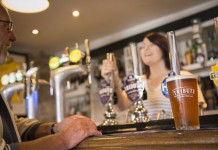 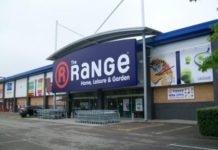 St Austell ready for The Range 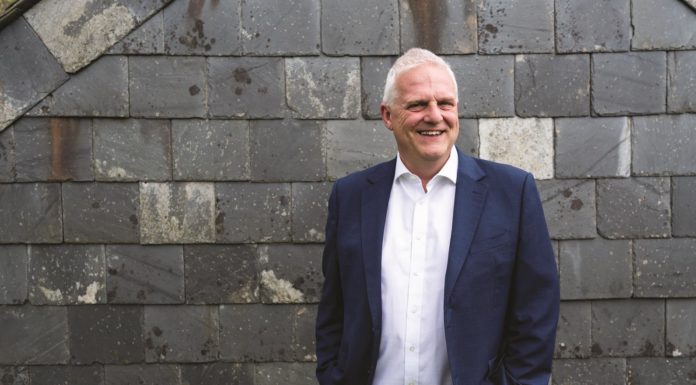