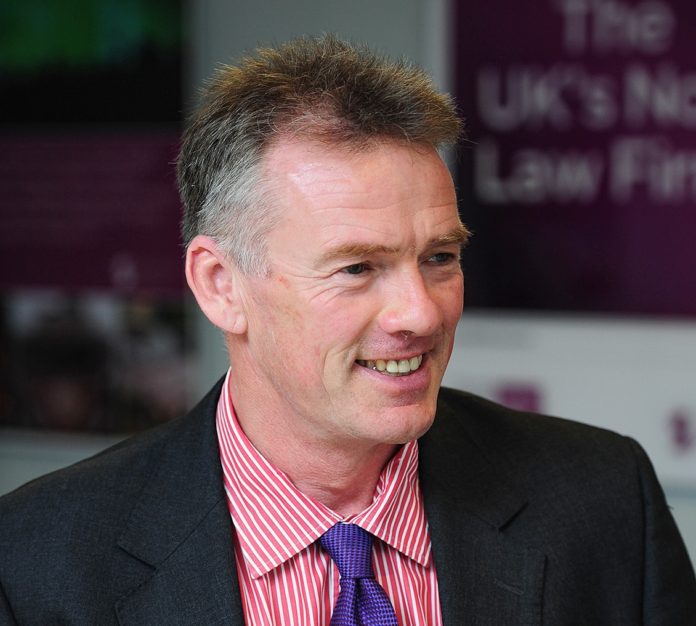 Often in family companies the shareholders are also directors of the business. When things are going well this is not an issue, but if a dispute arises it can get complicated!

Despite this, the court ultimately found that the director/majority shareholder had breached their duties as a director because they had also deployed company resources for personal gain to such an extent that it had subordinated the interests of the other shareholders. The claim for unfair prejudice was therefore upheld.

It is clear that even if there is bad behaviour on both sides, the court will still side with someone.

What should you do if a dispute arises?

The key thing is not to sit on it and hope it will get better. If you feel you are being excluded from a business you have a lot of rights, especially if you were a director.

It is important not to compromise your position. It is easy to react quickly and respond in a way which will make things worse. Take advice early – a good lawyer will help you to keep a level head and make clear decisions.

Be mindful that it may not be appropriate to take advice from your company solicitor as you will need independent legal counsel.

Doing business on a handshake and good faith is a risky move. In the long term it is always advisable to set things up properly with a sound shareholder’s agreement. I am advising on an increasing number of corporate disputes and the ones that are quickest and easiest to resolve usually have shareholder agreements in place.