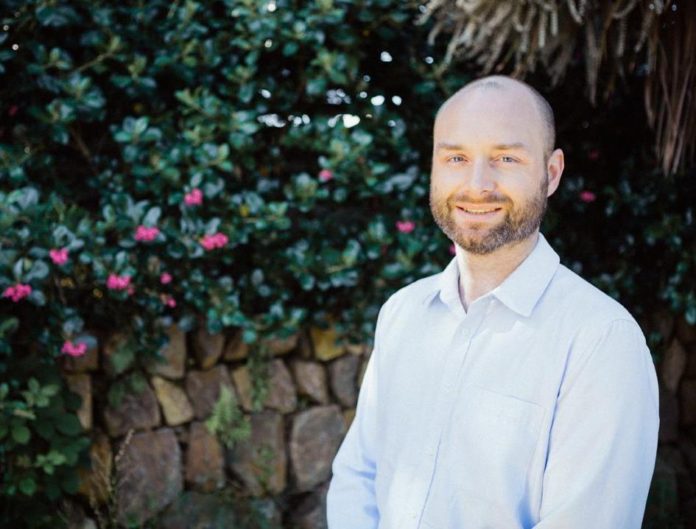 How can a drug that negatively impacted the lives of thousands of people still be used today?

Pharamaceutical regulatory affairs expert, Graham Donaldson, examines the rise of Thalidomide, and how regulation and communication are key to prevent a repeat of past mistakes. 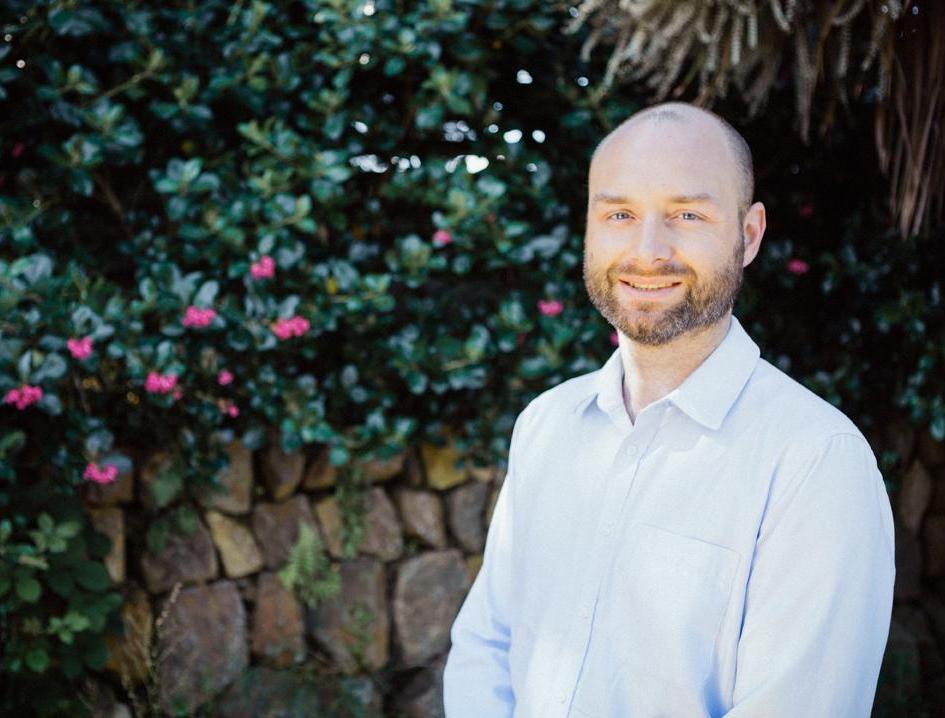 Brazil has been in the international gaze a great deal over the last few years.

One of the fast growing BRIC (Brazil, Russia, Indian and China) countries, the South American nation played host to the 2013 FIFA Confederations Cup and the 2014 World Cup, where the national team was beaten 7-1 by Germany in the semi-final.

The country also made headlines around the world for the protests sparked by the public’s anger at the misuse of public money that surrounded both sporting events.

It will once again return to the spotlight in 2016 when it plays host to the next Olympic Games.

However, while sport, economic boom and protests have made the headlines, the use of a drug that was withdrawn in the 1960s has risen in the background.

Thalidomide, the drug that caused around 10,000 babies to be born with birth defects worldwide in the late 1950s and early 1960s, has made a quiet comeback.

The drug ‘celebrates’ its 60th birthday this year.

It was described as a ‘wonder drug’ that was able to cure insomnia, coughs, colds, headaches and the effects of morning sickness.

It was withdrawn in the UK in 1961 after 455 Thalidomide babies had been born.

On a worldwide scale, around 10,000 Thalidomide babies were born before the drug was eventually removed in the early 1960s.

It was as a result of Thalidomide and its effects, that the pharmaceutical regulation industry was born in the late 1960s to help prevent cases like this happening again by introducing strict guidelines and trials.

But while the rest of the world stopped using the drug, it was re-licensed in Brazil in 1965 as a treatment for skin lesions – a complication of leprosy.

Brazil has the second highest level of leprosy, after India, with more than 30,000 new cases diagnosed each year.

As a result, millions of Thalidomide pills are distributed across the country.

Dr Lavinia Schuler-Faccini, a professor at the Universidade Federal do Rio Grande do Sul, and other researchers in Porto Alegre looked at the birth records of 17.5 million babies born between 2005 and 2010.

During this period 5.8 million Thalidomide pills were distributed across the country.

Reports indicated that around 100 children were born in Brazil in this time with injuries exactly like those caused by Thalidomide.

Researchers believe that poor health education and the sharing of medicines is to blame.

But it’s not just in a developing South American country that the drug, which caused upset for thousands of families across the globe and whose name can strike fear into people, is being used again.

The European Medicines Agency (EMA) licensed the drug for use across Europe, including the UK, in the fight against myeloma in 2008.

Myeloma is a type of cancer that affects plasma cells found inside bone marrow.

You can actually find information on the treatment of the cancer with Thalidomide on the Macmillan Cancer Support and Cancer Research UK websites.

Licenses for Thalidomide have also been granted over the last 16 years in the USA and Australia for other conditions.

The drug impacts the growth and development of new blood vessels. Cancers need to produce a network of new vessels to grow. By stopping these being produced, cancers cannot grow larger than a pinhead.

So could it be the wonder drug that was imagined 60 years ago?

Only clinical trials and testing will tell, but regulation and communication is key to that.

It can be argued that the difference between Brazil and Europe is that there is better health education and information available across Europe, with a regulation industry that is much tighter.

A search of the Electronics Medicines Compendium (eMC) shows that the Patient Information Leaflet (PIL), which will be in every prescription in the UK, has the following warning featured prominently at the top:

Thalidomide causes birth defects and foetal death. Do not take thalidomide if you are pregnant or could become pregnant. You must follow the contraception advice given to you by your doctor.

There is also contraceptive advice for both women and men.

You must not become pregnant or father a child while taking thalidomide, because it causes severe abnormalities in developing babies.

Women of childbearing age will be given a pregnancy test to check that they are not pregnant. This will usually be done within three days of starting thalidomide, and repeated every four weeks until four weeks after treatment has finished.

Women of childbearing age must also use a highly effective form of contraception, such as an implanted or injected device, or the progesterone-only pill.

So, while people may be concerned about the effects of Thalidomide, it appears to be having a successful effect in the treatment of certain diseases.

It’s how we communicate the message of its side effects and use regulation to support those in the developing countries, such as Brazil, to ensure that the tragedies of the late 1950s and early 1960s never happen again.

About the author: Graham Donaldson is a regulatory affairs consultant of Pool-based TRAC Services. For more information please visit www.tracservices.co.uk. 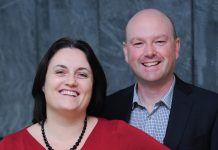 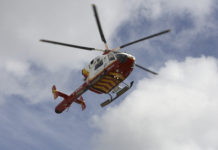