Despite being a national holiday, nearly one in five (18%) SME decision makers have had to go into work on Christmas Day, and nearly a third (32%) have sacrificed the festivities to check and send work emails.

Zurich’s latest data has shown that SMEs are missing out on a number of festive moments. Nearly one in ten (9%) have missed their children(s) nativity play and 9% have also missed putting the Christmas tree up. Another milestone in the festive period for many professionals across the country is the work Christmas party, but one in ten (13%) have missed this event.

Jason Eatock, head of SME at Zurich said: “It will come as no surprise to SMEs that despite commonly held views about the lifestyle benefits of working for yourself, the reality can be very different. Missing big events such as your child’s nativity play is a high price to pay and shows the pressure many SMEs are under.” 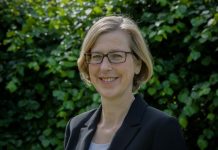 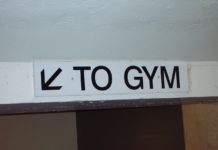