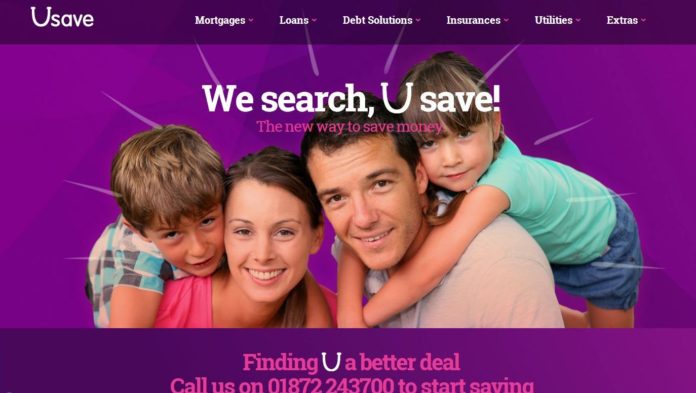 The Money Group (TMG) has rebranded with the promise of creating “hundreds more jobs” in Plymouth and Truro. 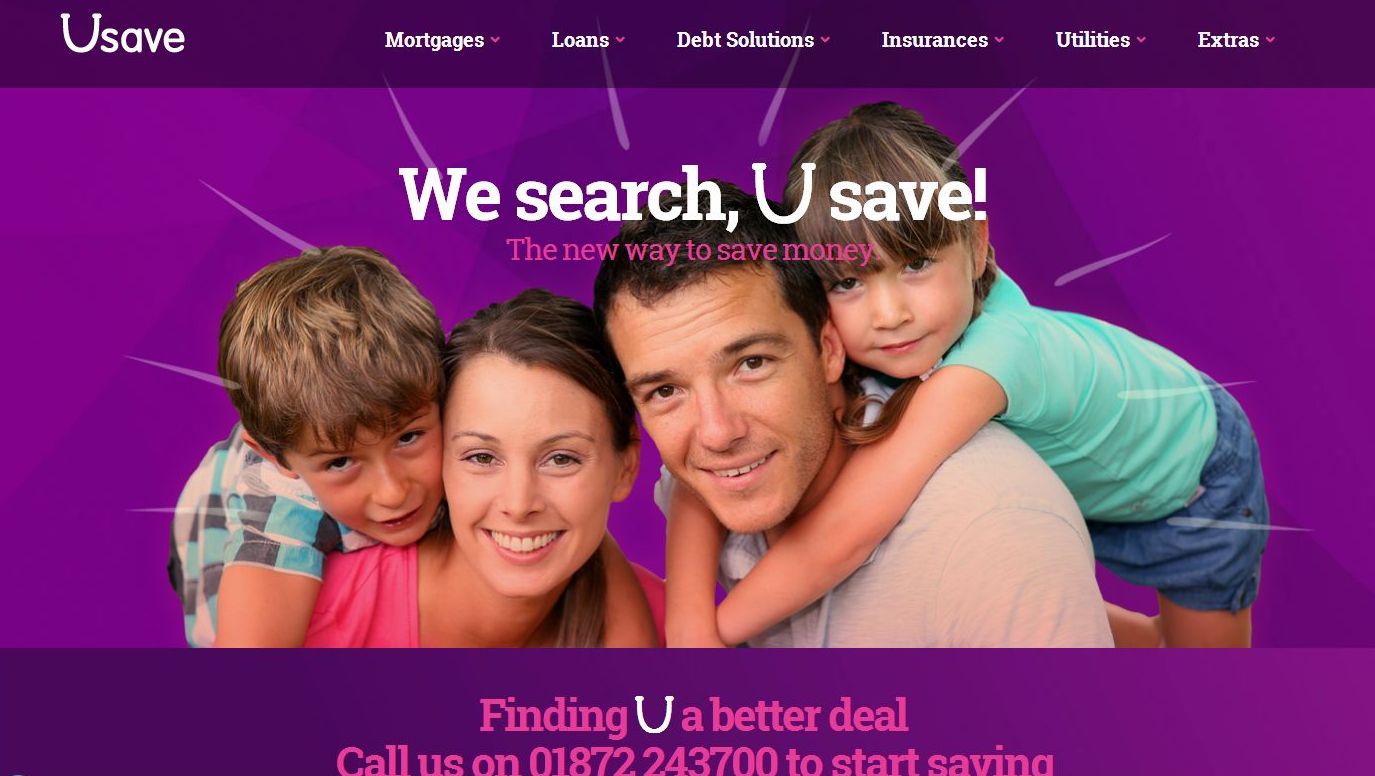 Following an official launch this afternoon (January 2) in Truro, TMG is now known as USave, and will, it says, be the “UK’s first supported switching service”.

Commercial director, Robert Salvoni, explained: “Instead of people having to use online comparison websites to save themselves money on things like mortgages, loans and breakdown cover, we can do the searching for them and help throughout the switching process.

“There is no cost to the customer – our Savings Champions will be there to reduce bills, not add to them. If preferred, we are also very happy for customers to come and see us in either Truro or Plymouth and chat to us direct.”

MD Tony Murtagh moved to Cornwall in the 1980s with just two staff. Between 1995 and 2004 he built The Mortgage Group into the UK’s largest mortgage broker with 800 employees before selling it to GE Money in 2004 and launching TMG.

In the last 30 years it is estimated that Murtagh’s businesses have contributed £100 million in salaries alone to the local economy.