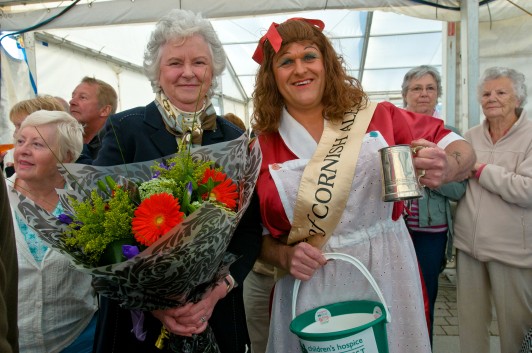 Organisers are hailing the opening weekend a success after crowds flocked to the 2011 Greenbank Fal River Festival.

Despite the mixed Bank Holiday weekend weather, around 20,000 people turned out to enjoy the activities on offer including the two-day Fal Fish Festival, which was opened by TV chef Rick Stein.

The ten-day festival, which celebrates life on and around the River Fal, runs until Sunday, June 5 and features over 150 events covering music, theatre, art, food, drink, sport and water.

Festival director, Toby Budd, said: “Once again the opening weekend has proved to be a great draw and has created a real buzz around the river.

“It was brilliant to see so many people in Events Square for the opening night and the Fal Fish Festival.

“Over 10,000 people attended activities in Events Square, while another 10,000 people got involved in the Castle to Castle swim, Fal River Walk and Run, C3 charity event and Maritime Museum abseil.

“The festival is going from strength to strength and this year we are expecting over 100,000 people to take part, almost double last years number.”

Peter Mason of Falmouth Festival Ltd, which runs the Fish Festival, said: “It was amazing to see how many people came through the marquee on Friday, Saturday, Sunday and Monday.

“Local traders, who had set up stalls showcasing Cornish fish, food and drink, had sold out by 4pm on Sunday and had to work through the night to restock.

“The Fish Festival is a great way to start the season and compliments the Oyster Festival, which closes it in October.”

Officially opened by Rick Stein, the two-day festival featured demonstration by some of Cornwall’s leading chefs, including Paul Ripley from Rick Stein and Fiona Were of the Greenbank Hotel.

There was also a fish auction for the Royal National Mission for Deep Sea Fisherman that raised around £2k on Sunday and Monday. 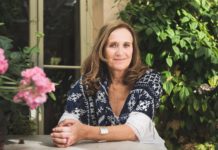 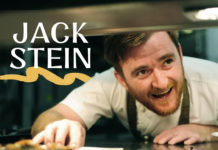