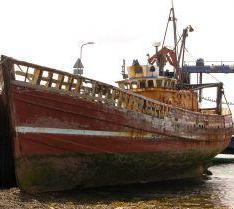 The Government has revealed details of a financial package of support for fishermen who have been affected by the recent storms.

Fishermen will receive up to 60% of the cost of replacing lost or damaged equipment, in a similar way to the existing schemes that have been set up to support households, farmers and businesses who have been affected by the floods.

The Government will also continue to pay lighthouse dues for another year, saving the industry up to £140k.

West Cornwall MP, Andrew George, welcomed the announcement and said: “This is a good start but there are now boats in places like Porthleven which are having difficulties securing insurance because of the perceived risks.

“I urge all those who believe they may have been affected to seek help when approaching the MMO (Marine Management Organisation).” 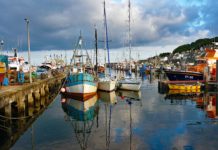