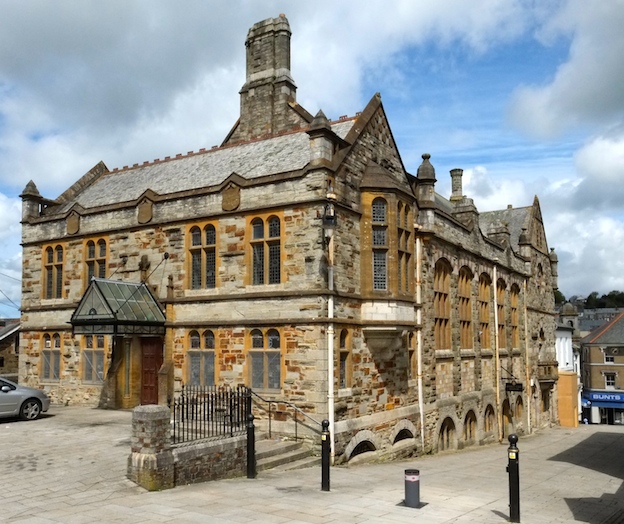 Merlin Cinemas has received planning permission to convert the Public Rooms in Bodmin to a four screen cinema.

Despite some local opposition, the planning committee narrowly approved the application which will provide the investment needed to maintain this Grade II listed building, while delivering a much-needed leisure facility to Bodmin; one of the largest towns in Cornwall still without a cinema.

Over 2,000 local people signed a petition or wrote letters of support for the proposed cinema.

Geoff Greaves, director of Merlin Cinemas, said: “We are pleased to have completed the next stage in bringing a long-overdue cinema to the town, a process which started in January this year when the council chose to sell the building to us. Now we have planning permission we can move on and complete our internal design and surveys.

“This is a beautiful and iconic building, we are proud of being the new custodian of The Public Rooms and having been given the opportunity to bring a much-needed cinema to the town, which has been without one since the 1980s.” 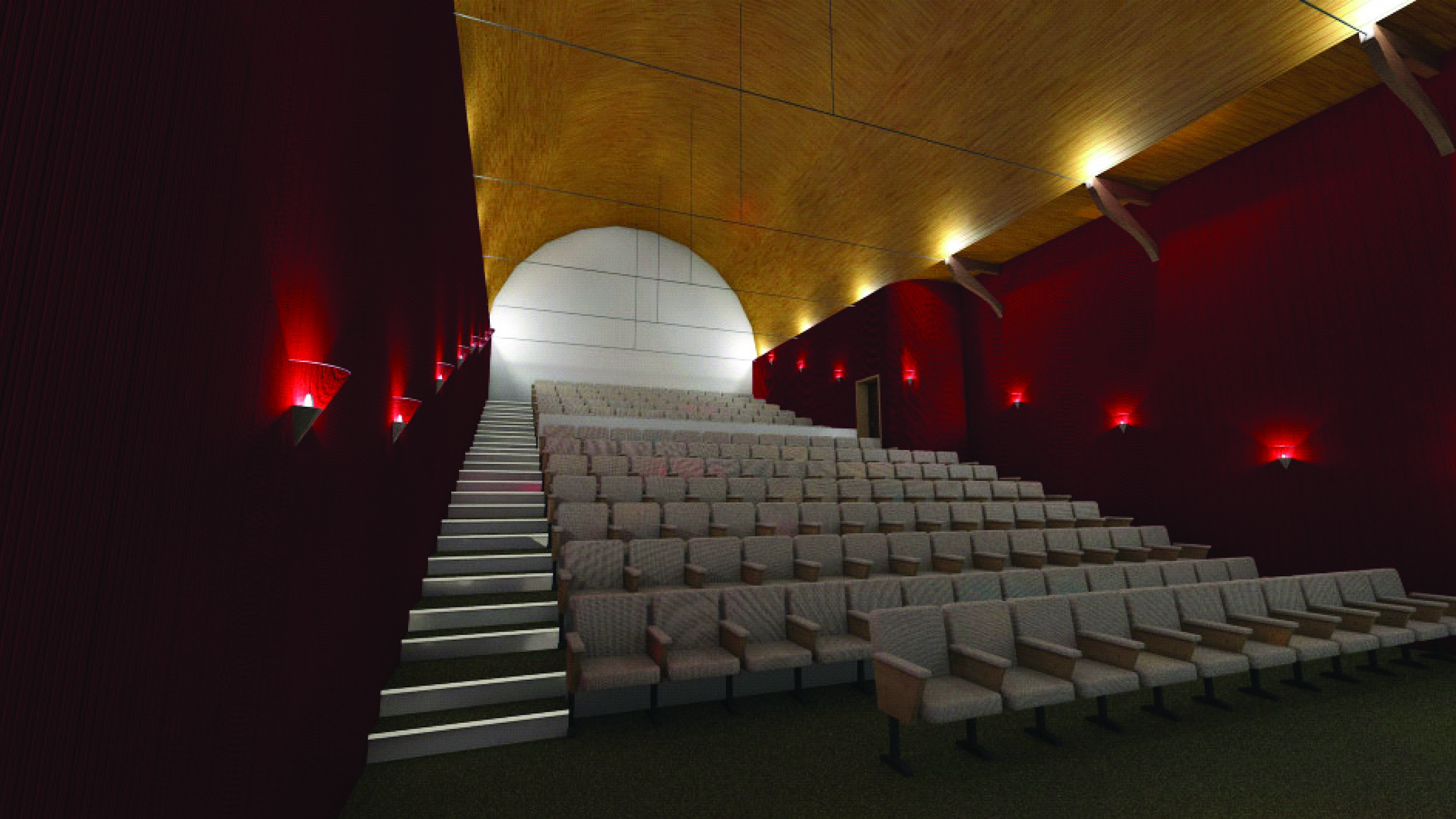