A family from west Cornwall is settling into life at one of the oldest inns in Cornwall following support from a local  firm of independent financial advisers.

Melvyn and Christine Hooper, together with their daughter and son-in-law, Victoria and Joss Trathen, have taken over the running of the Old Inn at St Breward on Bodmin Moor.

The family took over the inn, which is also the highest in Cornwall, after receiving support from Truro and Wadebridge-based Worldwide Financial Planning.

“We’ve had a great response since we took over,” said Melvyn Hooper. “It was great to get in and the support we received from Worldwide really helped us get the deal through quickly.”

The Old Inn, which was built around 1,000 years ago by monks who lived in it while they were constructing the Norman church in St Breward, become an inn in the 13th century.

“We’ve all heard stories about banks not lending to people in this market, but deals are being done if everything can be put in place.”

The inn was marketed by Scott Burridge Commercial on behalf of a private client and had a lease guide price of £110k with an asking rent of £65k. 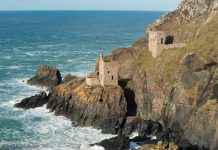 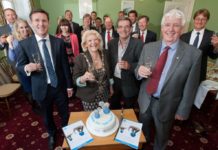 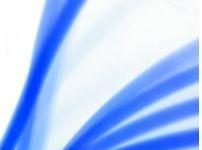 Bodmin Moor to get 4G