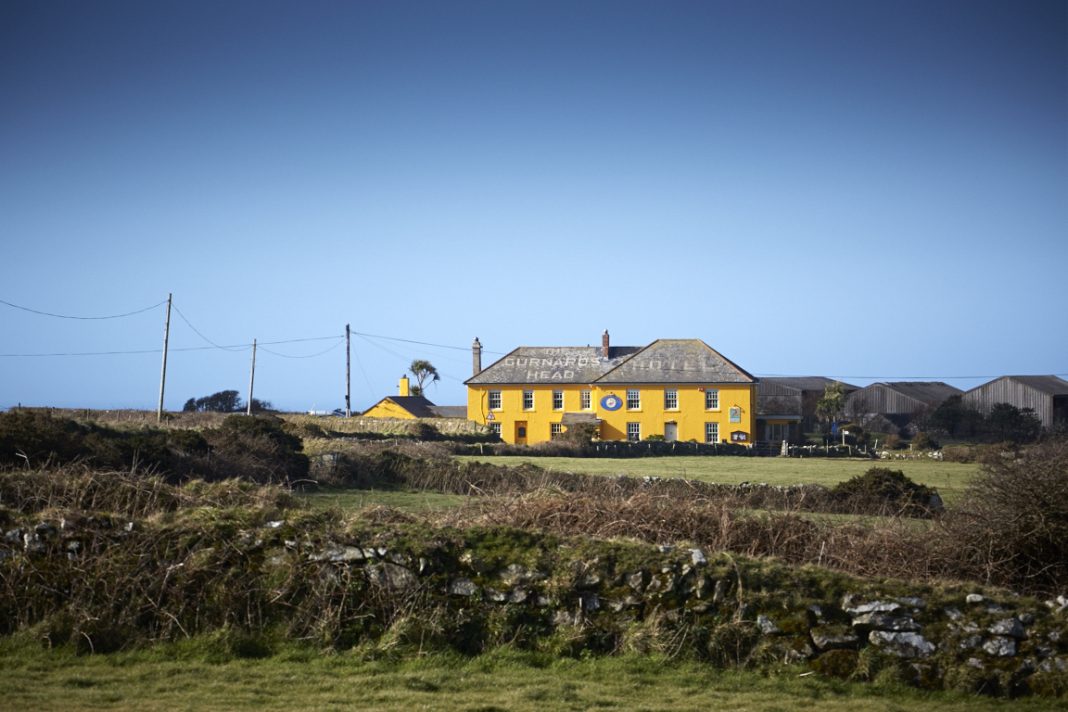 The business behind two of Cornwall’s most popular inns have reported a strong performance over the summer season.

EATDRINKSLEEP, which runs The Old Coastguard in Mousehole and The Gurnard’s Head near Zennor, as well as The Felin Fach Griffin, near Brecon, saw year on year turnover in the third quarter of the year increase by 6.6%, with room occupancy for July – September at 98.8%.

Turnover increased by 7.1% at Gurnard’s Head and 7.2% at The Old Coastguard, while room occupancy at the Cornish end of the business was 99.4%.

Owner Edmund Inkin said: “Our teams have delivered some properly impressive numbers across the board this summer.

“We think the immediate impact of Brexit, one way or the other, on the hospitality economy might well have been overplayed.

“We give more importance to the general tendency for people to holiday at home as the quality of the product goes ever upwards. We’ve also noticed an increase in overseas visitors, particularly in Cornwall and increasingly from Asia and the new economies.” 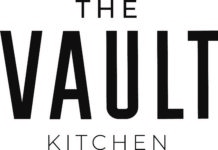 Old Coastguard pops up in Penzance 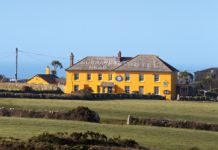