Marks & Spencer (M&S) has confirmed the closure of its store in Falmouth. 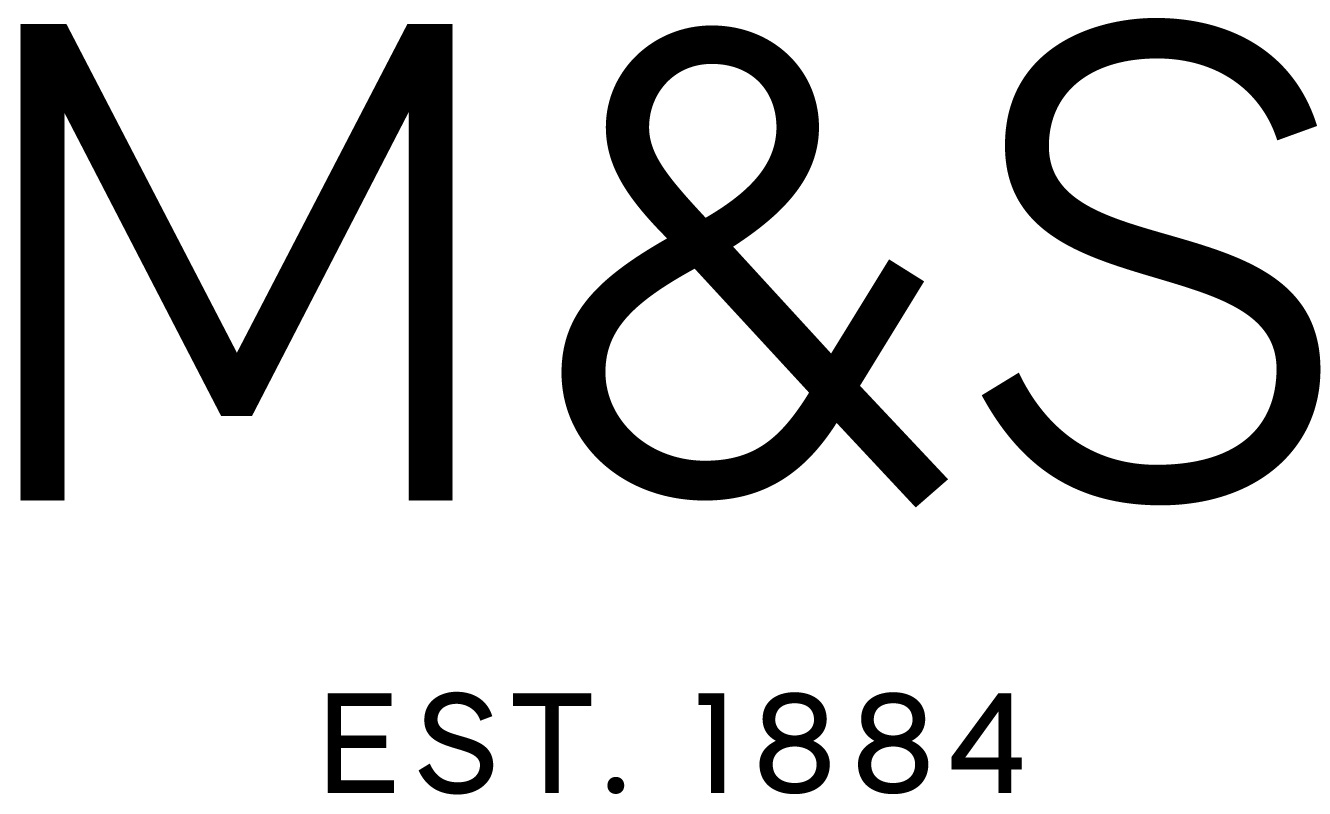 The high street retailer announced last month that it was shutting six stores by the end of April, as part of wider downsizing plans, with a further eight stores – including Falmouth – under review.

M&S’ head of region for south west, John Dorrington, said today: “Proposing to close the Falmouth store was a difficult but necessary decision. Over the past few weeks we’ve been consulting with our colleagues and, following this rigorous process, the decision has been made to close the store when the lease expires next year.

“We’d like to thank the local community and our customers for the feedback they’ve given over the last few weeks.” 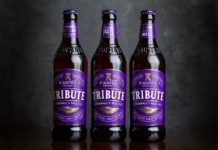 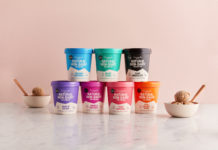 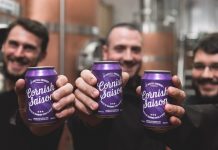