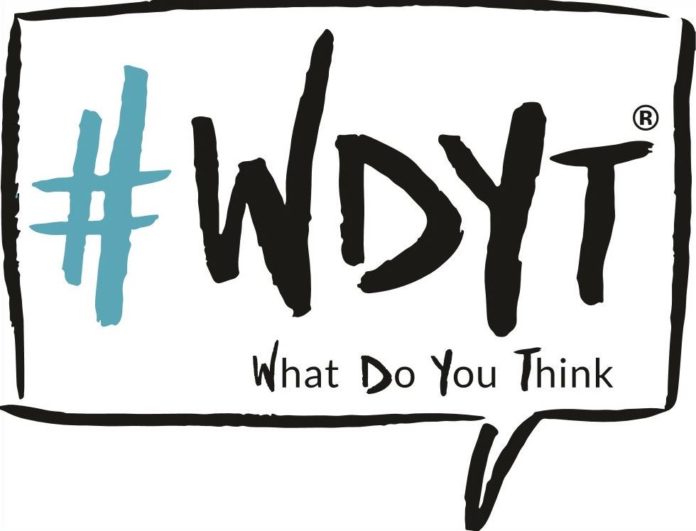 Cornwall has one of the lowest rates of digital activity among local retailers and shoppers in England, according to new statistics.

According to The UK Digital Influence Index, which calculates the digital output of a town or city based on the social media activity of its retailers and consumers, the county has an average ranking of 753.

The index measures the digital influence of over 1,300 towns and cities across the UK daily. ‘Digital influence’ is the ability of any town or city to drive measurable outcomes from online channels to their high street.

Cornwall’s highest ranked location was Penzance at 89, followed by Truro at 180. St Agnes was the lowest at 1170.

To increase their digital influence – and footfall – shoppers and retailers in towns and cities across the UK are being invited to join #WDYT (What Do You Think), a collaborative campaign which works to connect retailers and consumers digitally, with the aim of converting this into increased footfall.

People are asked to share a photo each day of their favourite item of stock or something they love when out shopping to share across their social media channels, using #[Town], i.e #Penzance and #WDYT.

In the same post/tweet they are also asked to tag in the relevant retailer’s social account handle. By doing this, shoppers then have an opportunity to win their favourite thing.

Polly Barnfield OBE, CEO and founder of Maybe,  which runs #WDYT, said: “With the increasing culture of online shopping, reviews and research, retail is now a 24/7 experience. The use of digital channels influences 78% of purchase decisions. Embracing these channels can reap significant benefits for both individual retailers and their combined towns and cities.”

The campaign launched in Gloucestershire in 2016 and has helped the county rise quickly up the rankings, with both Cheltenham and Gloucester now ranked in the top 20 towns and cities in the country.

The UK Digital Influence Index is available for all 1,300 UK towns. To see where your town or city ranks and for more information about the #WDYT campaign, click here. 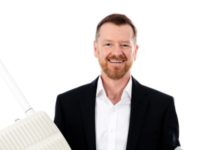 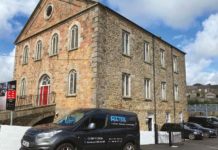