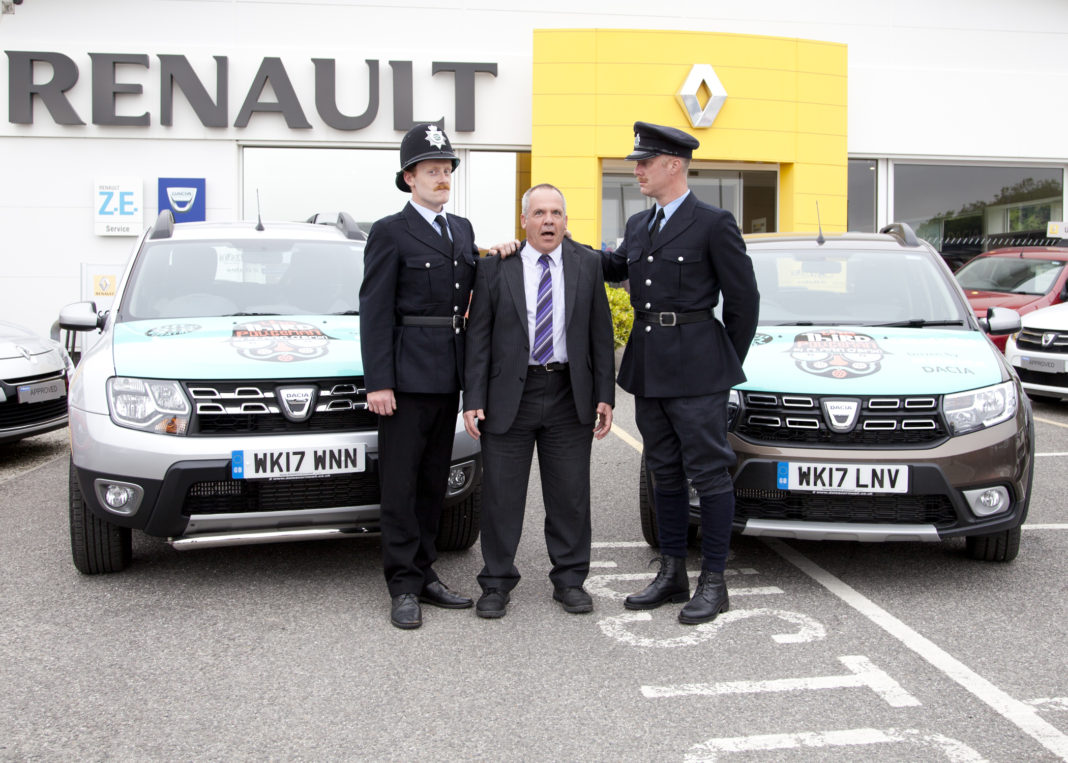 The sponsorship agreement sees the cast and crew take delivery of a Dacia Duster and a Sandero Stepway, which have both been branded with information promoting the open air  show.

Sales manager for Dales Renault at Scorrier, Andy Jones, said: “Being a Cornish business I think it’s important that we support local organisations like Miracle Theatre, who give so much to our local communities.

“The Dacia Duster and Sandero Stepway are fantastic cars and can be seen at all of the performances of ‘The Third Policeman’, which is something I’m really looking forward to.”

Miracle founder and artistic director, Bill Scott, said: “We are delighted to be working with Dales Cornwall and Dacia this summer and I would like to say a massive thank you for their support.”

The Third Policeman will be performing at locations across Cornwall from June 16 until the end of August. 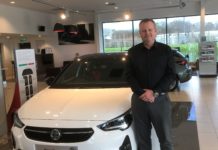 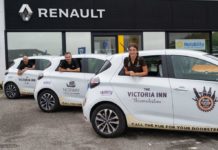 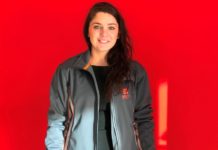