A creative approach to educating tourists in gull talk was rolled out in the popular seaside town of St Ives during the summer holidays.

The move was a new initiative from the town’s Business Improvement District (BID) amid concerns from local businesses that hungry herring gulls were affecting the holiday destination’s image.

‘The Daily Gull’ newspaper is a large printed sheet of greaseproof wrap for takeaways on the sea front. It has been produced by St Ives BID in collaboration with Dr Viola Ross-Smith, a seabird expert from the British Trust for Ornithology (BTO).

The wrapping has been offering visitors hints and tips on understanding gulls, especially their warning calls, to keep people safe while they enjoy their fish and chips.

St Ives BID has already invested in ‘don’t feed the gulls’ signs and new seagull spikes, but traders collectively felt more was needed during the summer season when gulls were feeding growing chicks, which typically takes place during July and August.

The new initiative aimed to increase human awareness of gulls, limiting the birds’ chances of an opportune swoop for food.

Neil Whitham, owner of harbour-front fish and chip shop, Balancing Eel, said: “We think the campaign is an excellent idea.  Whether we like it or not, gulls are a part of the town and have every right to be here. Some of the gulls are opportunist thieves – and very good at it too. They see easy pickings and will take food from you, particularly the young and unaware.

“We are constantly telling our customers to beware of the gulls if taking food to eat outside. One of the biggest contributors to the problem, however, is that some people still feed them by throwing scraps or leftovers, which just encourages them more.”

St Ives BID manager, Carl Lamb, added: “This issue isn’t going to go away, so we have taken a fresh approach to it this summer. As gulls are very intelligent and read our body language, why not use this to our advantage and communicate with them in a way they recognise?

“As any local will tell you, gulls respect those who are aware of their surroundings – that’s why they tend to prey on distracted tourists.” 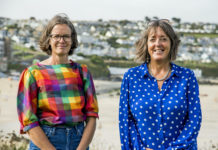 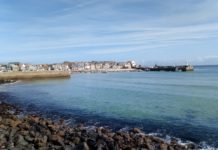 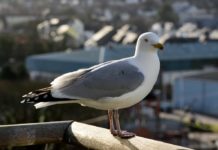 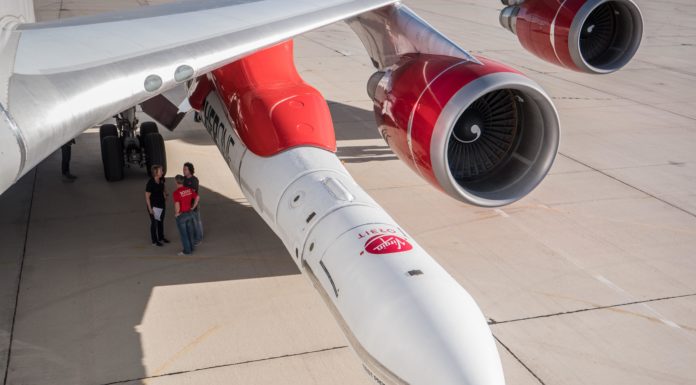