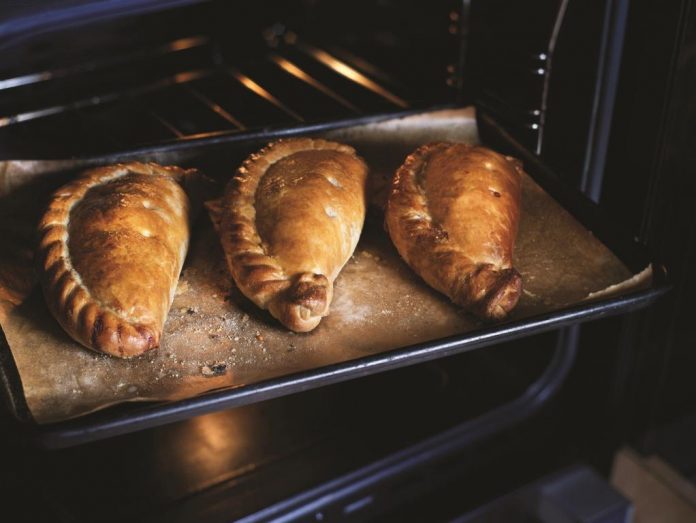 A new initiative has been launched to help those retailers who sell Cornish Pasties but don’t necessarily make them.

A new online directory will become the go-to place for people seeking out genuine Cornish Pasties, while retailers who sign up to the scheme will be encouraged to use the association’s well-loved, ‘Genuine Cornish Pasty’ trade mark, making it clear that their customers are getting the real deal.

Jason Jobling, chairman of the Cornish Pasty Association, said: “Our association was created to give the much coveted Protected Geographic Indication to the Cornish pasty, which means that only pasties made in the correct way, to the specified recipe and, of course, in Cornwall, can be sold using the Cornish Pasty name.

“It’s now time for us to evolve, raising awareness of the Cornish Pasty’s distinctiveness even further and giving pasty businesses more reasons to get involved.”

The Recognised Retailer scheme is open to any business, anywhere, that sells Cornish Pasties made by a certified producer. To join up or find out more, simply get in touch with the Cornish Pasty Association by emailing info@cornishpastyassociation.co.uk or calling 01872 865101. 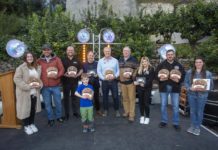 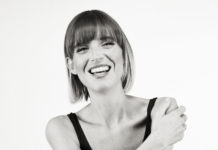