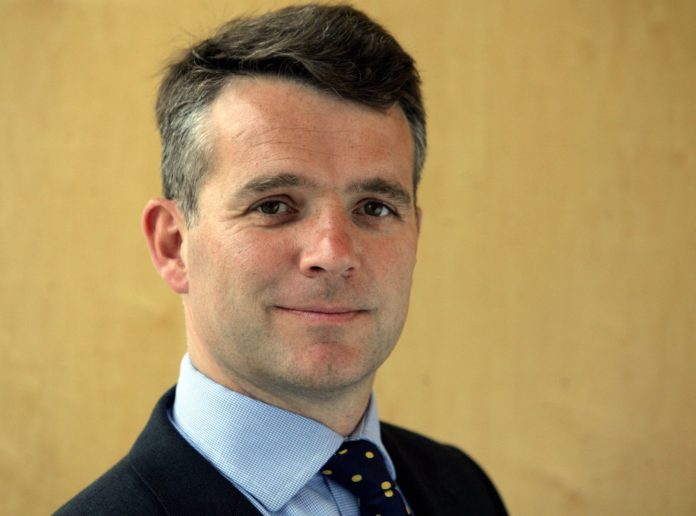 A survey conducted by R3, the insolvency trade body, paints a grim picture of dramatic rises in both personal and corporate insolvencies over the next year and a half.

For the first time ever, the UK’s Insolvency Practitioners predict a figure for the number of personal and corporate insolvencies for 2008 and 2009, based on the last known official figures for 2007.

“The result is a prediction that by the end of 2009, both business and personal insolvencies will rise by 41% and 22% respectively from 2007 insolvency statistics,” says R3 south west regional chairman Nigel Boobier. 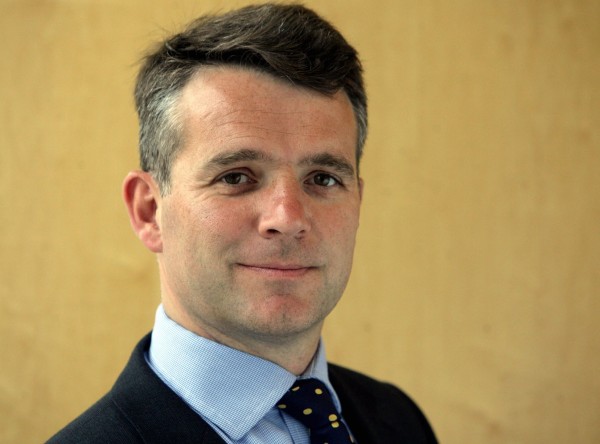 The findings, compiled by polling agency ComRes, also show worrying trends amongst lenders, with some 54% of respondents questioned seeing an increasing number of unsecured lenders attempting to secure debt against individuals’ homes and potentially placing them in jeopardy.

“The predictions of IPs in the south west are very similar to those from across the country,” added Nigel.  “However, the local mood seems to be that our part of the country has, so far, been less badly hit than most. “An encouraging sign is that local insolvency practitioners have reported that they are spending a lot of their time in low-key turnaround work, which avoids formal administrations and liquidations. This seems to go hand in hand with willingness from many local company directors to take early professional advice to head off trouble while it remains manageable.

“The predicted national business insolvency figures are catastrophic and unfortunately will mean we will start to approach the numbers we saw at the peak of the last recession in 1992.  For the last few years a number of businesses that perhaps were not performing well have been kept alive artificially by the easy availability of credit, which has now dried up.”

“By the end of 2009 our members anticipate an increase in personal insolvencies on the 2007 figure, which is also incredibly worrying,” said Nigel.  “Traditionally the route into personal insolvency is not an overnight process and unsurprisingly people will put off dealing with financial problems until they have exhausted all other options.”

The growing trend of unsecured lenders and the practice of ‘moving up the chain’ (an activity banks such as Northern Rock have been practising) coupled with the non-payment of mortgages, have led to the increase in repossession figures.

The survey also indicates that secured lender repossessions will ‘increase a lot’ by the end of 2009, according to 56% of respondents.

“In a tough financial situation, more and more lenders will find themselves with bad debts and only limited routes open to them,” concluded Nigel. “This is sadly an inevitable consequence of overlending in a formerly buoyant market.”

Businesses and individuals are advised to take professional advice as early as possible – a highlight of the survey also revealed that IPs are on hand to offer advice, with 89% saying they offer their first hour free. 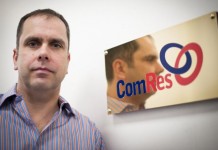