Home News by Location Camborne, Pool and Redruth Resort on course for ‘The Famous Nine’ 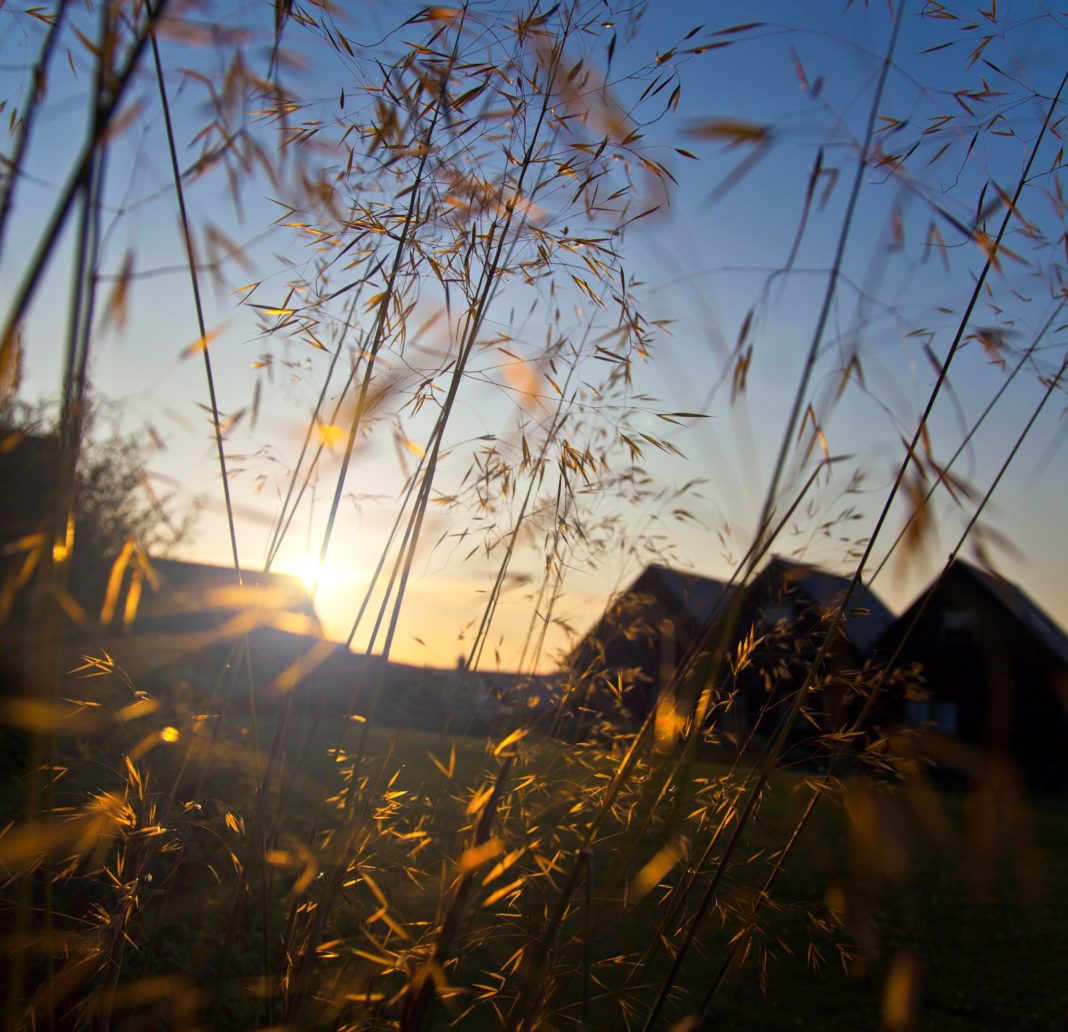 Gwel an Mor has revealed that its new nine-hole golf course and fishing lake will open this summer.

According to the Portreath resort, each of the nine holes has been designed in homage to the world’s most aspirational golf courses.

Named ‘The Famous Nine at Gwel an Mor’, the new golf course is said to be a tribute to the best holes from St Andrews to Augusta; from Royal Troon to Sawgrass and from Pebble Beach to Carnoustie.

With the design and extensive landscaping work on this project launched four years ago, 200,000 tons of earth have since been imported to create the course with 20,000 tons dug out to complete the water features.

‘The Famous Nine’ is finally now constructed and seeded, due to be matured and ready to play for summer 2017.

The opening of the golf course and fishing lake along with the launch of Base Camp indoor play centre last year, is part of a £5 million investment by Gwel an Mor in the resort. 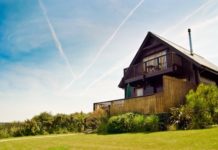 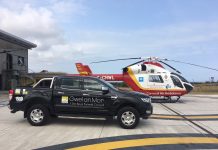 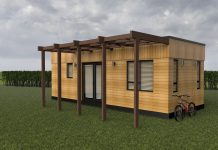