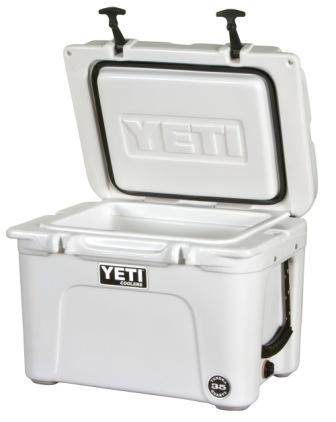 Cool Boxes UK is now the company title for the UK distribution arm of both Icey-Tek cool boxes and the newly introduced Yeti Coolers.

Julia Nute, who runs Cool Boxes UK from her family farm based in Feock near Truro, said: “Since being approached by Yeti, we are now the sole UK distributor of two exceptional cool box ranges. The website has been updated to include the Yeti range which really does add another string to our bow.”