Home News by type Creative Creatives on the beach 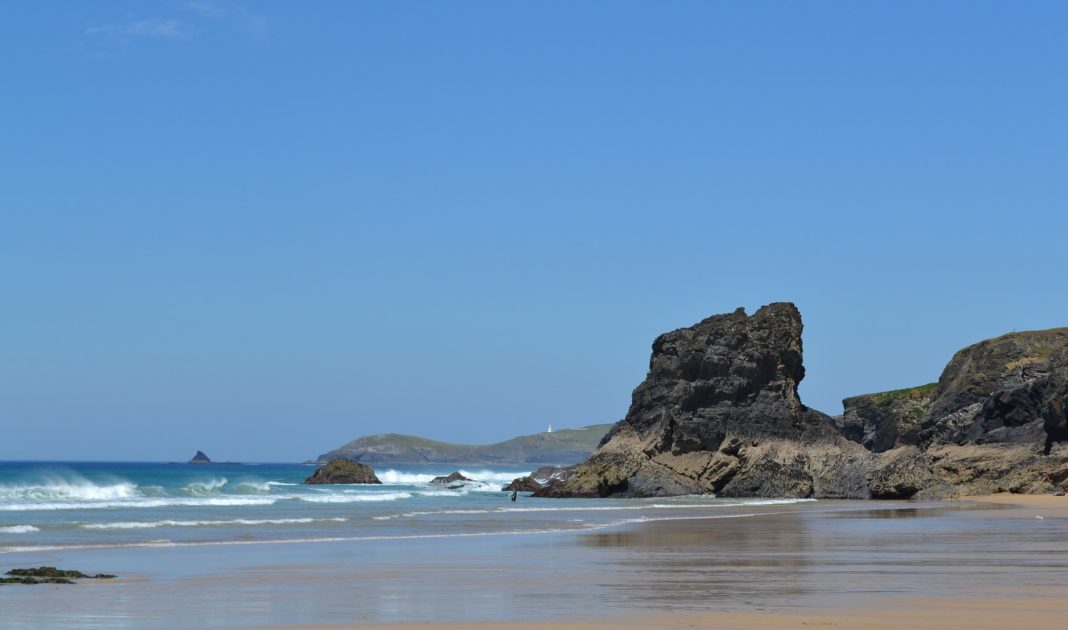 A new annual festival aimed at inspiring the minds of the creative and curious has announced its speaker line-up.

Held at the Bedruthan Hotel (May 1-2), Goodfest will play host to inspiring talks and workshops from across the creative industries.

Headlining the festival line up will be Eden Project co-founder Sir Tim Smit. His workshop session will be encouraging attendees to think big, based on his own experience of turning a once sterile pit into a world-class horticulture site which has attracted over 20 million visitors since its opening in 2001.

Acting as host for Goodfest will be TV presenter Gillian Burke. Well known for her role as a BBC Wildlife presenter on Springwatch, Burke originally studied as a biologist and has a strong passion for the British countryside and environment.

Commenting on the launch, Matt Hocking, co-founder of Goodfest, said: “Goodfest is an evolving beachside space to connect purposefully and set ourselves on fire with change making ways.

“From tiny habits to world-changing movements. sustainability, purpose, doing, good food, good people and good actions are what we are about, local meeting global, to inspire over 100 ambitious and creative people to embrace what they learn and have immersed themselves in into their future work, lives and projects.”

The event is being sponsored by Cornwall Trade and Investment. Director, Nicola Lloyd, said: “Cornwall provides the perfect location for a festival like Goodfest.

“The region is filled with organisations that are leading the way in their respective fields; from charitable organisations driving environmental change, technology businesses servicing a global client base, a creative sector whose services and expertise are sought after worldwide, right through to some of the highest quality food and drink producers.

“Goodfest presents the prime opportunity for businesses operating in the creative industries to be inspired and experience how Cornwall can positively impact their operations.”

Tickets for the two-day event are on sale now. For full details, click here. 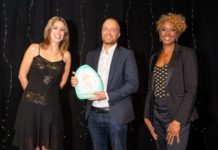 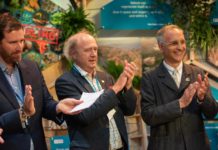 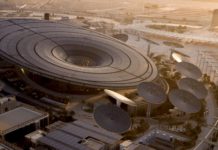