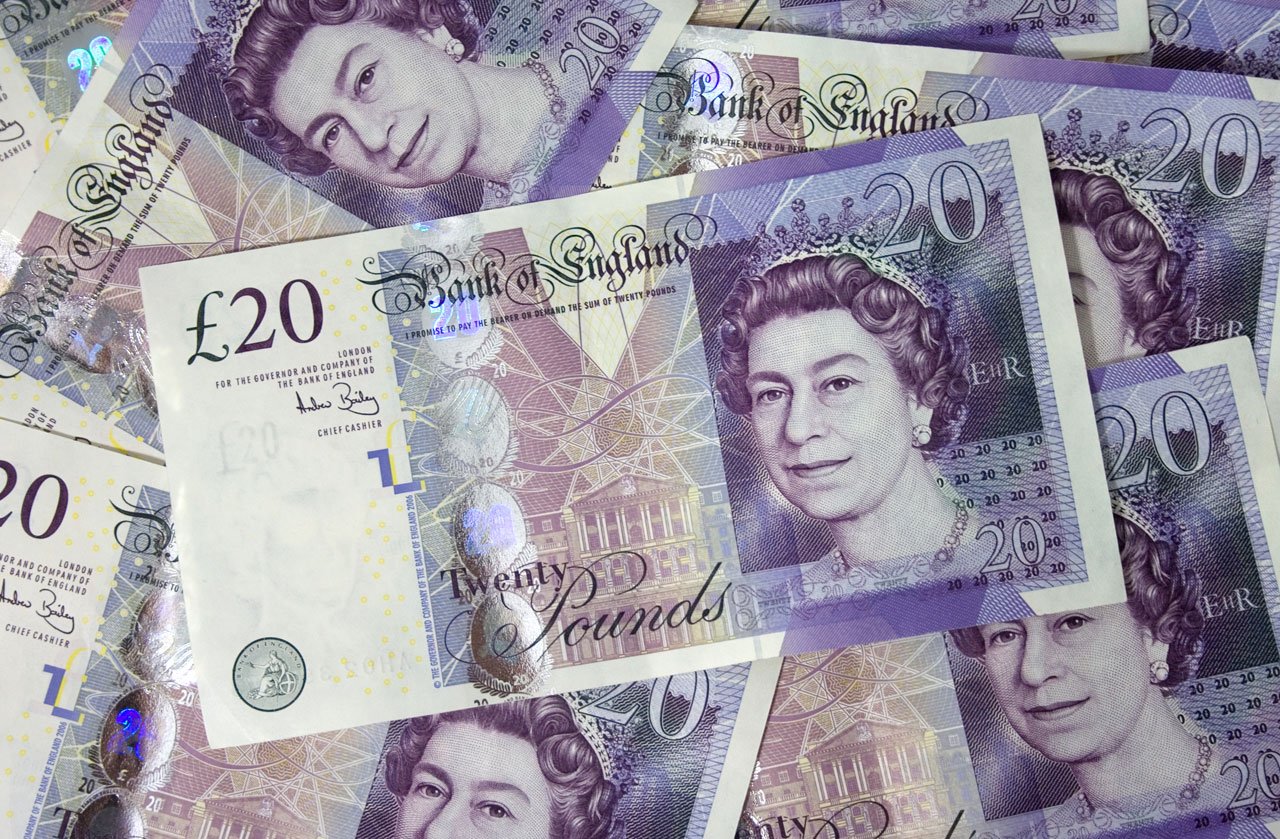 The Shadow Chancellor of the Exchequer’s advisor will be presenting at a special event in Bodmin tomorrow (Mar 22).

Neil McInroy has been described by the Local Government Chronicle as “one of the 50 most influential people” in developing local council policy. He is chief executive of the Centre for Local Economic Strategies (CLES) and advisor to Shadow Chancellor, John McDonnell.

He will speak on the important role that local businesses play in their local economy and wealth creation. He is the brains behind a new model of community wealth building such as the ‘Preston Model’. There are many lessons that Cornwall can learn from Preston, which in 2013 went from attracting only £38 million of local investment to £111 million by 2017. Organisations such as universities and housing associations, which cannot relocate, were persuaded to spend their procurement budgets on Preston-based business, rather than outsourcing.

Attendees will be invited to discuss the issues raised and see how they can be applied in Cornwall.

Tickets for ‘Creating wealthy local economies – the future’ at the Westberry Hotel are free. To secure yours, click here.