The Women’s Equality Party (WEP) is launching its Cornwall branch this weekend, with a special event at the St Austell Conference Centre.

WEP was launched two years ago and “is a new non-partisan force in British politics uniting people of all ages, backgrounds, ethnicities, beliefs and experiences in the shared determination to see women enjoy the same rights and opportunities as men so that both can flourish”.

Party leader, Sophie Walker, will deliver a motivational speech with a background about the party and its future plans. The theme of the event is Women in Cornwall and will include workshops and ideas discussions, as well as a chance to network.

Emma Bray, WE Cornwall organiser, said: “We have many members and supporters in the region but until now the closest branch was in Exeter and that’s too far away for most people to attend meetings.

“Because ours is an activist party we want to make sure our members can get together and work together whenever they need to. For Cornwall, it means that we can highlight local issues and we can start to raise their profile in order to make a difference and facilitate change.”

The event is open to existing WEP members and supporters, plus anyone (male or female) who is interested in finding out more about the party and what it can do for Cornwall.

For more details on attending the event on Saturday, September 2, click here. 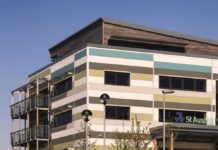 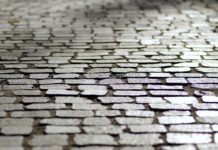 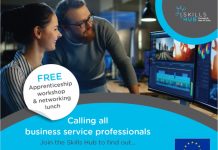 Why apprenticeships are good for business