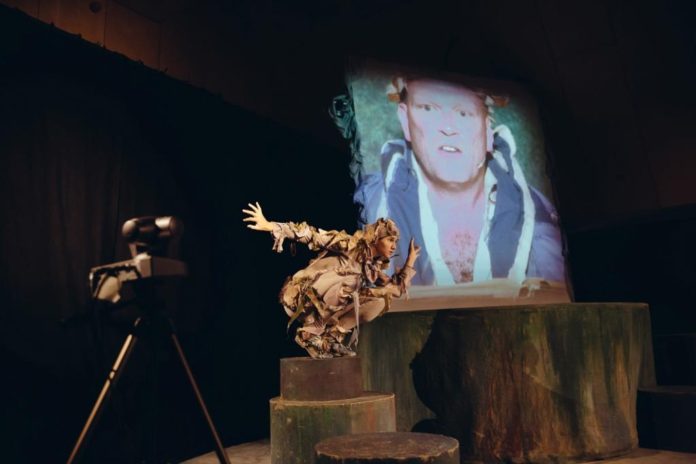 An innovative performance in Cornwall of Shakespeare’s 400-year-old play The Tempest has explored how technology could change the way theatrical plays are performed and watched in what is believed to be a world first.

Unmanned cameras at each location captured the performance and streamed it live over the superfast connection to screens at the other location and to audiences at home, watching on the internet. 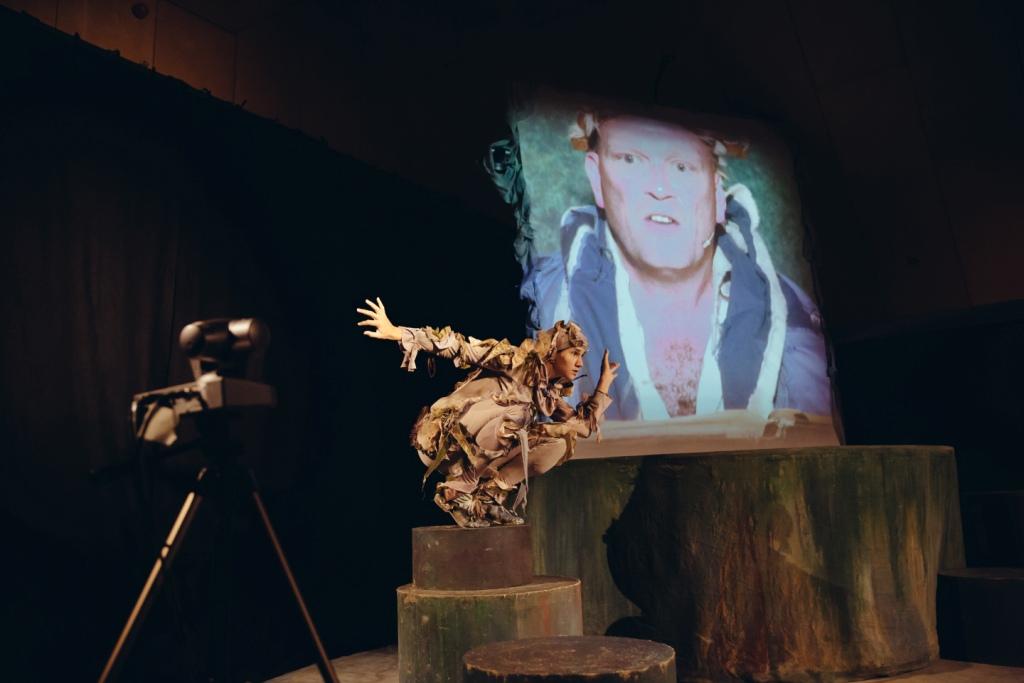 It is believed to be the first time in the world that a production performed at two locations in this way has been transmitted over the internet to people at home.

The performance took place at the Discovery Quay in Falmouth with six actors carrying out their roles at the Maritime Museum and another two performing at the nearby Doghouse – headquarters of creative production studio, Dogbite.

The theatrical experiment was the brainchild of Vconect, Miracle Theatre Company and Superfast Cornwall.

Vconect is a European research project funded by the European Union within its Seventh Framework Programme for Research,of which BT and Falmouth University are partners. It aims to use the latest technology and video to enable mass communication within communities.

Marian Ursu, professor of interactive media and scientific director of the Vconect project, said: “Fast broadband connections are enabling new forms of theatrical experience. In this production we are using automatically controlled cameras to link a single play, acted between two locations, each with its own audience and to simultaneously transmit it to an on-line audience.

“It’s a world first and it is great to be doing it in the context of one of Shakespeare’s finest plays.”

Bill Scott, founder and artistic director of Miracle Theatre Company, added: “This project offered us a fantastic opportunity to stretch our creative brains and do something completely different with our production of The Tempest.”