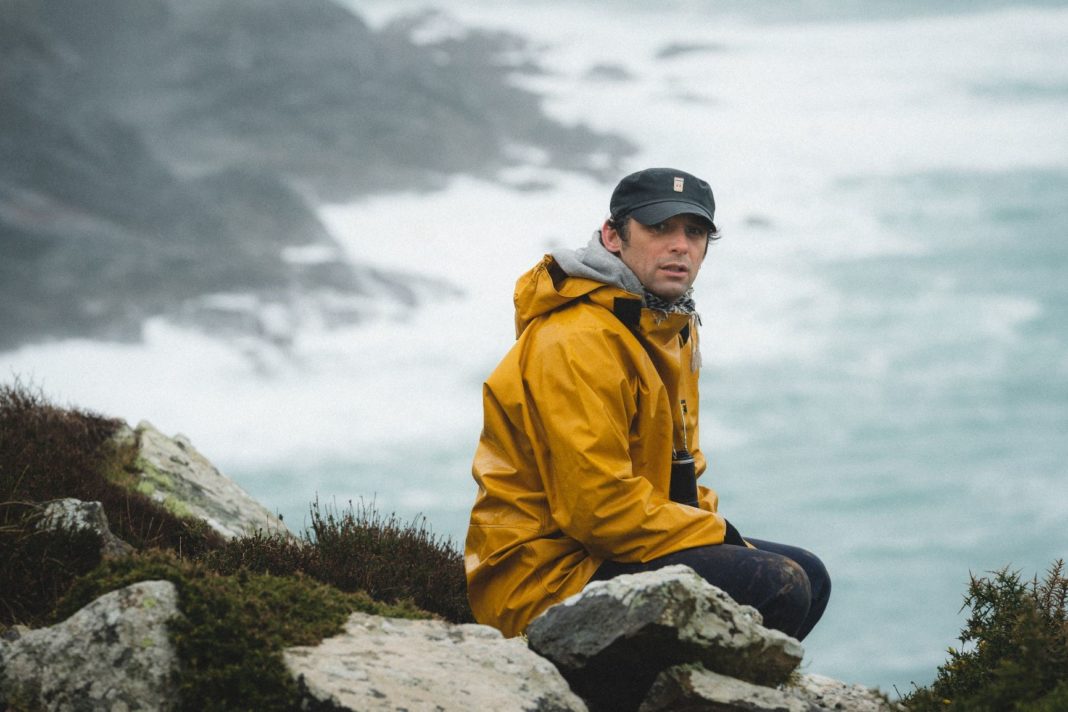 Produced by Denzil Monk for his Cornwall-based production company BOSENA, Enys Men is the follow-up to Bait (2019), the highly-acclaimed, award-winning drama focussing on the issues surrounding the gentrification of a small Cornish fishing village.

Set in 1973, Enys Men, pronounced ‘Enys Mane’ meaning ‘stone island’ in the Cornish language, deals with a woman, played by Mary Woodvine, who starred in Bait and whose credits include Judge John Deed, Our Friends in the North, and Eastenders.

Woodvine’s character is alone on a remote Cornish island from winter into spring as a volunteer for The Wildlife Trust, observing an extremely rare flower that only grows in this one place, on land contaminated by an old Cornish tin mine.  Flickers of past events weave through the volunteer’s ritualised existence. On the brow of the hill, in the middle of the island, stands a Bronze Age standing stone, which may or may not be moving closer to her cottage.

Mark Jenkin said: “In Enys Men we explore the horror of human intervention in the natural world and how very little things can knock everything out of balance.”

Producer Denzil Monk said: “We were meant to start shooting Enys Men almost a year ago and we are fortunate to be able to begin working again. The Covid delay has given us all time to breathe, and time for the Earth to do likewise, and as we move towards an uncertain but hopeful future there couldn’t be a better time for us to be shooting this ecosophical horror, within the evocative Cornish landscape in a thoughtful and safe way.” 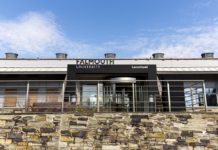 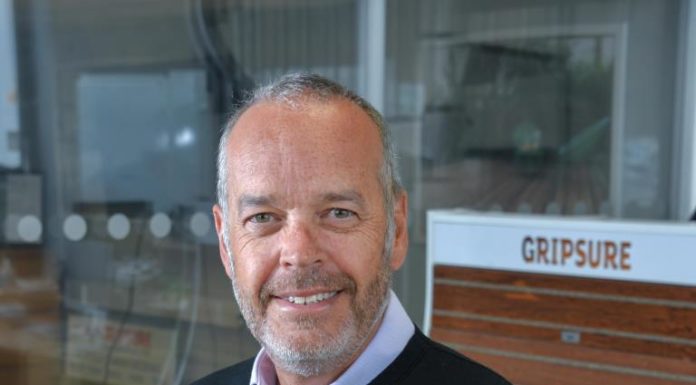