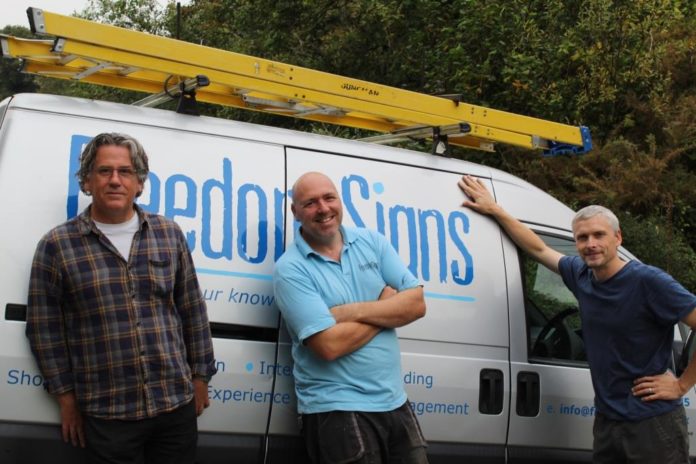 A trio of businessmen in the signage industry are seeing their new business thrive after turning lockdown adversity in success.

When Cornwall-based sign and interior firm, 2020 Projects went into administration earlier this year, two of its former employees faced an uncertain future.

Minton said: “We’ve certainly hit the ground running despite an uncertain economic climate, which is amazing. We’re really excited about the future, and I think that comes across in the way we engage with people and the positive client feedback we’ve received.” 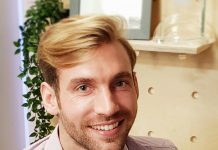 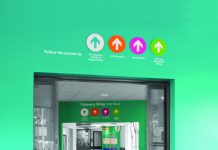 20/20 Projects on the shortlist 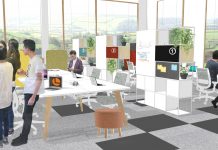