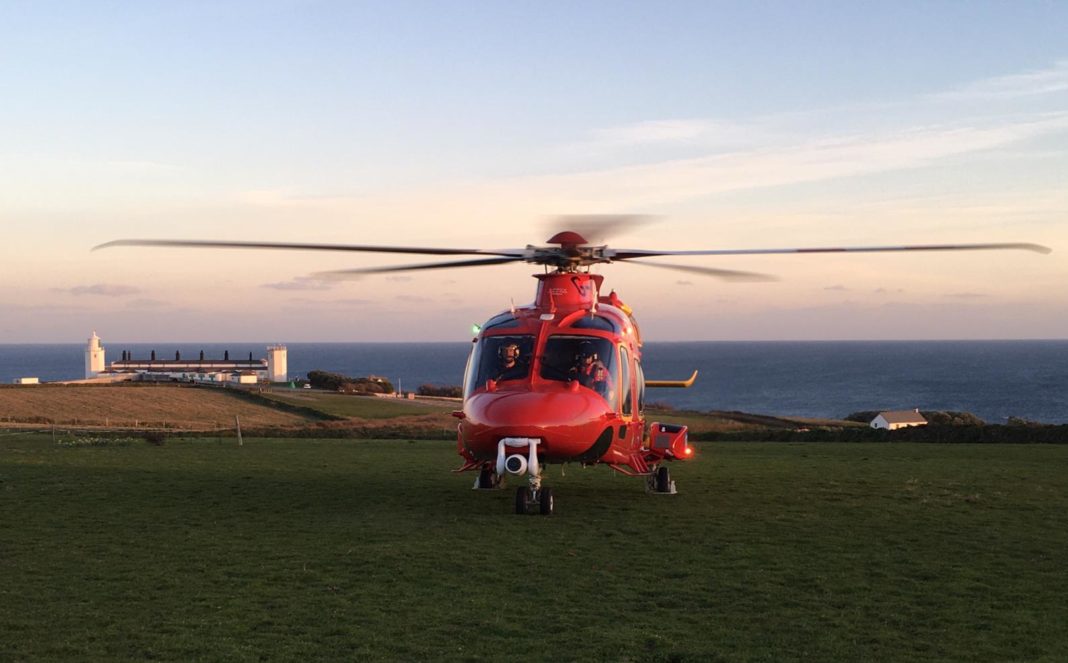 Cornwall Air Ambulance is encouraging supporters to dress as superheroes for its latest fundraising challenge.

The lifesaving charity has launched the ‘5K in a Day – Superhero Challenge’ asking supporters to walk, run, jog, cycle any route of their choice over the weekend of June 5-6, to raise vital funds to keep the helicopter flying and saving lives across Cornwall and the Isles of Scilly.

It’s free to sign up and participants who raise a minimum of £20 in sponsorship will receive a superhero medal as a thank you from Cornwall Air Ambulance.

Fundraising officer Sherelle Puertas said: “Lots of people regard the aircrew as heroes working on the frontline, but our supporters are heroes too – they keep the helicopter flying each year. That is why we wanted to launch this brand new challenge.”

With visitors planning on flocking to Cornwall in their millions this summer, the critical care team could be busier than ever and fundraising for the charity has never been so important.