A new charity has turned to technology to address the age-old problems associated with sexual violence and domestic abuse in the community.

The charity, named Skoodhya after the Cornish verb to assist, has installed a state-of-the-art ‘private cloud’ system that allows charity workers to operate remotely while keeping information safe and secure.

The private cloud will, its trustees say, help it offer support to victims of violence and abuse “with vigour and efficiency”.

The system was installed by Redruth-based CF Systems, which has become a big supporter of Skoodhya—even donating some of the IT hardware in an effort to help.

Sally Piper, chief executive of Skoodhya, said: “As someone who has worked in charities for some time I know that poor IT infrastructure is capable of keeping a charity from performing its best and we are not prepared to let that happen. We are very grateful for the support and help of CF Systems.” 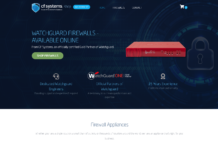 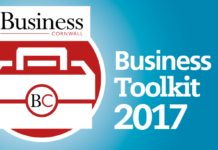 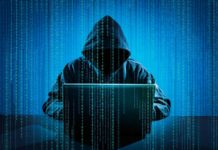