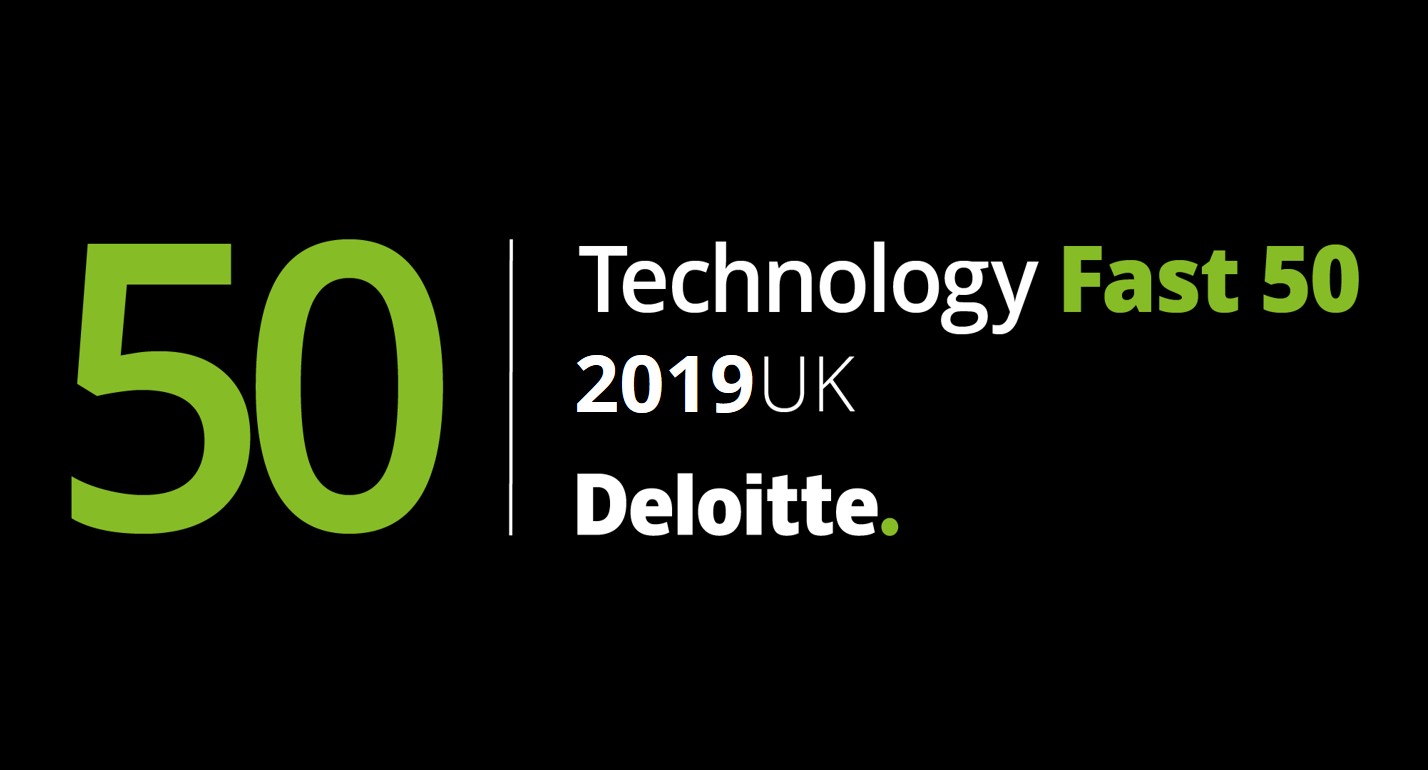 Cornish tech businesses are being urged to enter an awards scheme which recognises and ranks the 50 fastest growing technology companies in the UK.

Now in its 22nd year, the Deloitte UK Technology Fast 50 awards ranks the 50 fastest growing technology companies in the UK, based on the last four years of revenue growth. Over the years there have been 70 winners from the south west, but not one from Cornwall. Last year saw three winners from the south west achieving four-year growth rates ranging from 631% to 1, 915%.

Dave Tansley, lead technology partner for Deloitte in the south west, commented: “The start-up scene is thriving across the south west, sparking new opportunities for entrepreneurs, employees and businesses.

“The UK Fast 50 awards are all about growth driven by leading intellectual property and give us the opportunity celebrate the innovation and entrepreneurship that start-ups in our region are well known for.

“It’s a privilege for us to showcase the talent of the teams and the brains behind the brands with these awards. I’m looking forward to seeing entries from businesses in Cornwall and celebrating their success and the contributions they make to the local economy.”

Nominations close at midnight on September 6 and will be announced at the awards ceremony on November 7 in London.