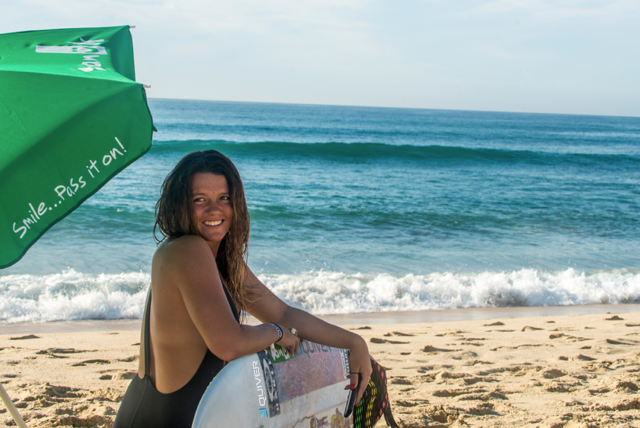 Company founder, Murray Steward, said: “It is a real honour to win awards like this when they are voted for by the surfing community.” 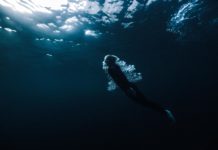 B Corp status for Origin Coffee