Four of the UK’s best beach destinations can be found in Cornwall, according to TripAdvisor’s second annual Travellers’ Choice Beach Destination awards.

Cornwall features in the list more than any other county, with St Ives, Newquay, Bude and Padstow respectively named the UK’s 4th, 6th, 7th and 10th best beach destinations.

Dorset’s Bournemouth took the top spot and was additionally the only UK beach to be included in the European list.

Malcolm Bell, head of tourism at VisitCornwall, commented: “Cornwall is an iconic destination where our fantastic beaches are one, if not the major draw, be that to swim, surf, walk on or dine beside.

“This latest recognition shows we have real award winning beaches that can stand proud on an international stage.”

Award winners were determined based on the most highly rated beach destinations by travellers in TripAdvisor reviews. 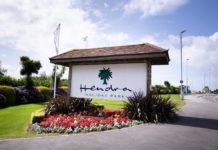 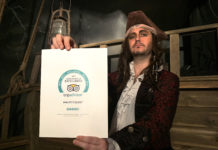 Hall of Fame for Newquay attraction 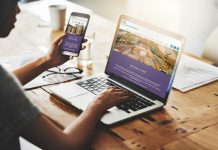